7 Quick Takes Friday
--- 1 ---
I can't believe the percentage of people whose jacket "tails" or "sides" in the back are still sewn together in the loose "X" that the manufacturer sews in. I always want to tap people on the shoulder--Hey--you're supposed to undo that! I haven't done it, yet. Which I'm sure is the right decision. [Instead, I'll just tell you about it.]

--- 2 ---
Speaking of clothing, I have these fabulous Born boots that I bought 6 years ago... right in time to wear on my first date with Brian! Hah. Time flies. Well, there's one tooth of the zipper on one side that will eventually give, and I stopped in to a shoe repair shop to get an estimate. Sixty five dollars. Oy vey.

--- 5 ---
We've never had internet in our bedroom since we moved to Cambridge. (Thank you, fire walls.) It always felt like a tiny bit more than a small thing... Then Brian realized we could download an episode on Amazon prime and watch "offline". I have now watched three shows in bed. In PJs. It's diiiiviine.

--- 6 ---
Eataly is coming to Boston! I was so bummed that we never made it to the one in Chicago... And now there's one a few blocks from my work! Hooray!

--- 7 ---
I'm getting excited for Thanksgiving! I'm thinking of inviting Ron Swanson to our later evening fun and festivities. How about you?

I know that I didn't have photos for last week... So I give you one of my favorite shots from my girls' weekend away (which believe me! you'll be hearing more about!): 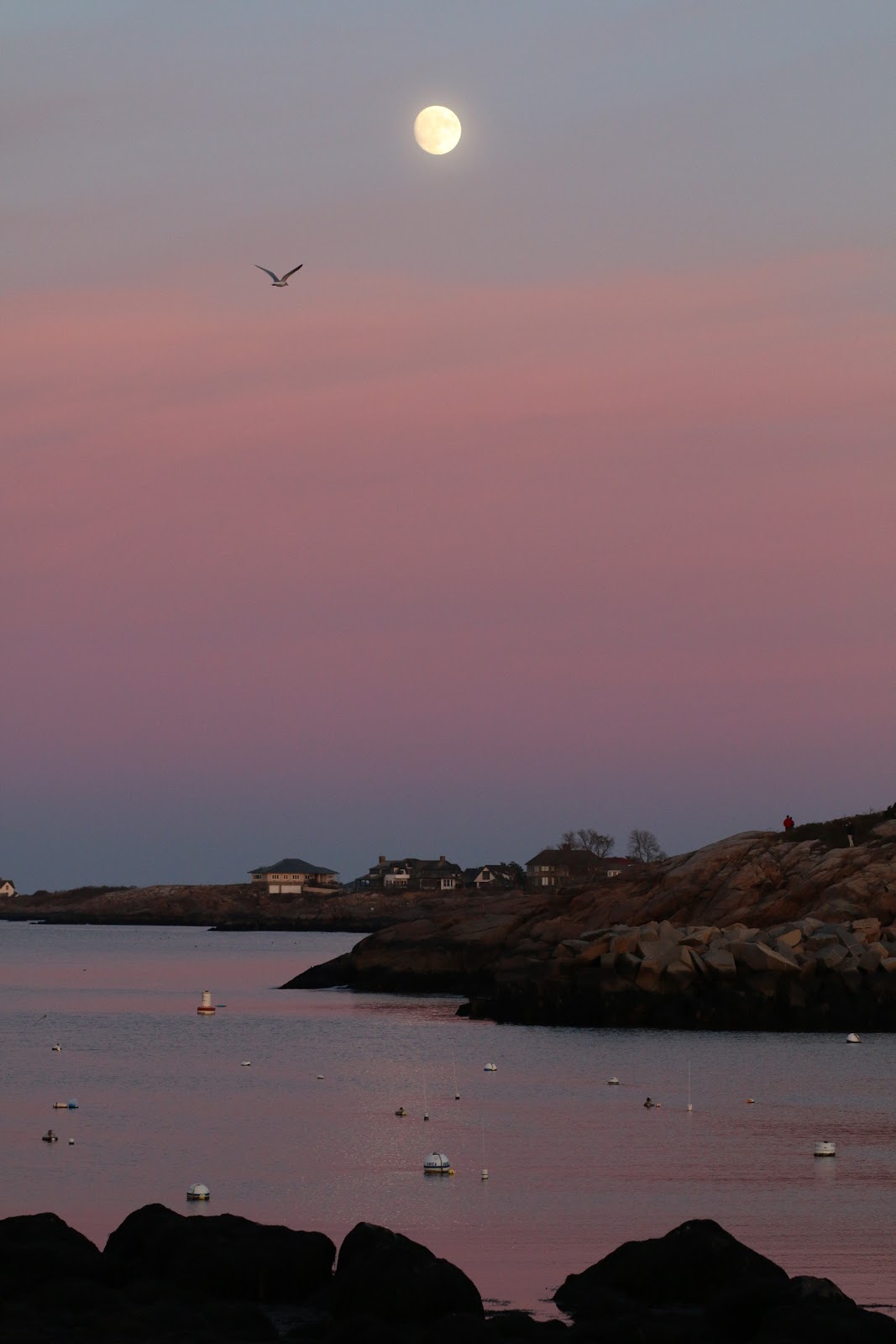 Happy Friday!
Posted by Mrs. Mary Virginia at 5:36 AM