Back in the cold month of February, we dropped George off for a week of absolute joy at his cousins' home (hello they have 4 awesome kids... AND a dog) and I pretended that he might have a hard time while it was really me who had the hard time... Ok. It was only hard on the first day and last day. The middle? I was juuust fine.

We flew to New York, spent 36 hours there visiting Columbia, flew to Boston, spent 36 hours there visiting Harvard and then drug our tired selves back to another flight to bring ourselves home. It was a whirlwind week where we imagined what it would be like to be a family of four on the East Coast and uproot ourselves. Honestly, it was hard to imagine us deciding for either option and the reality of all of it felt barely touchable, and now that we're packing up, it feels very close.

BUT! We had such fun adventures and I couldn't help sharing some highlights with you...

So, without further ado... Highlights of our grad school visits: 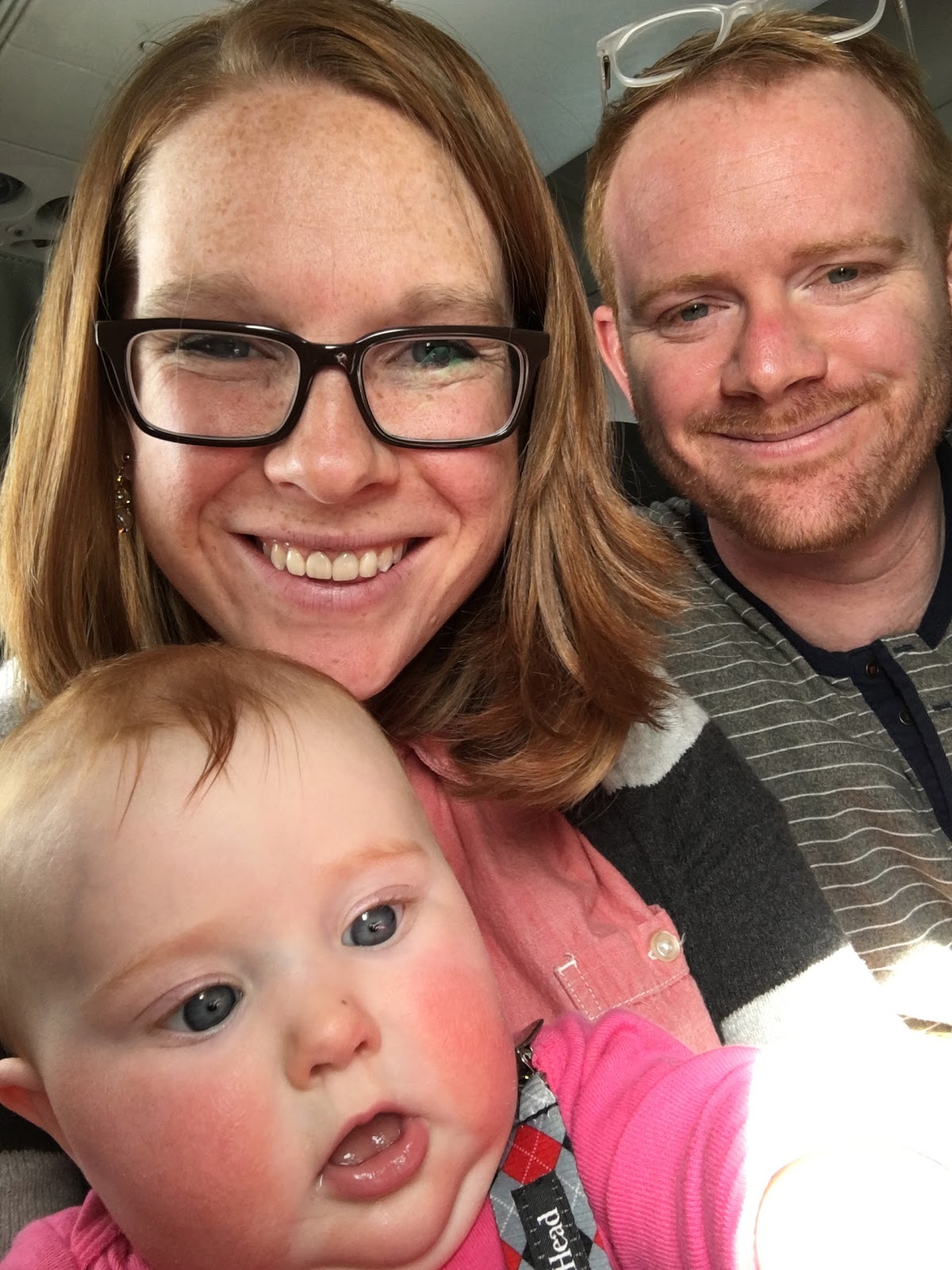 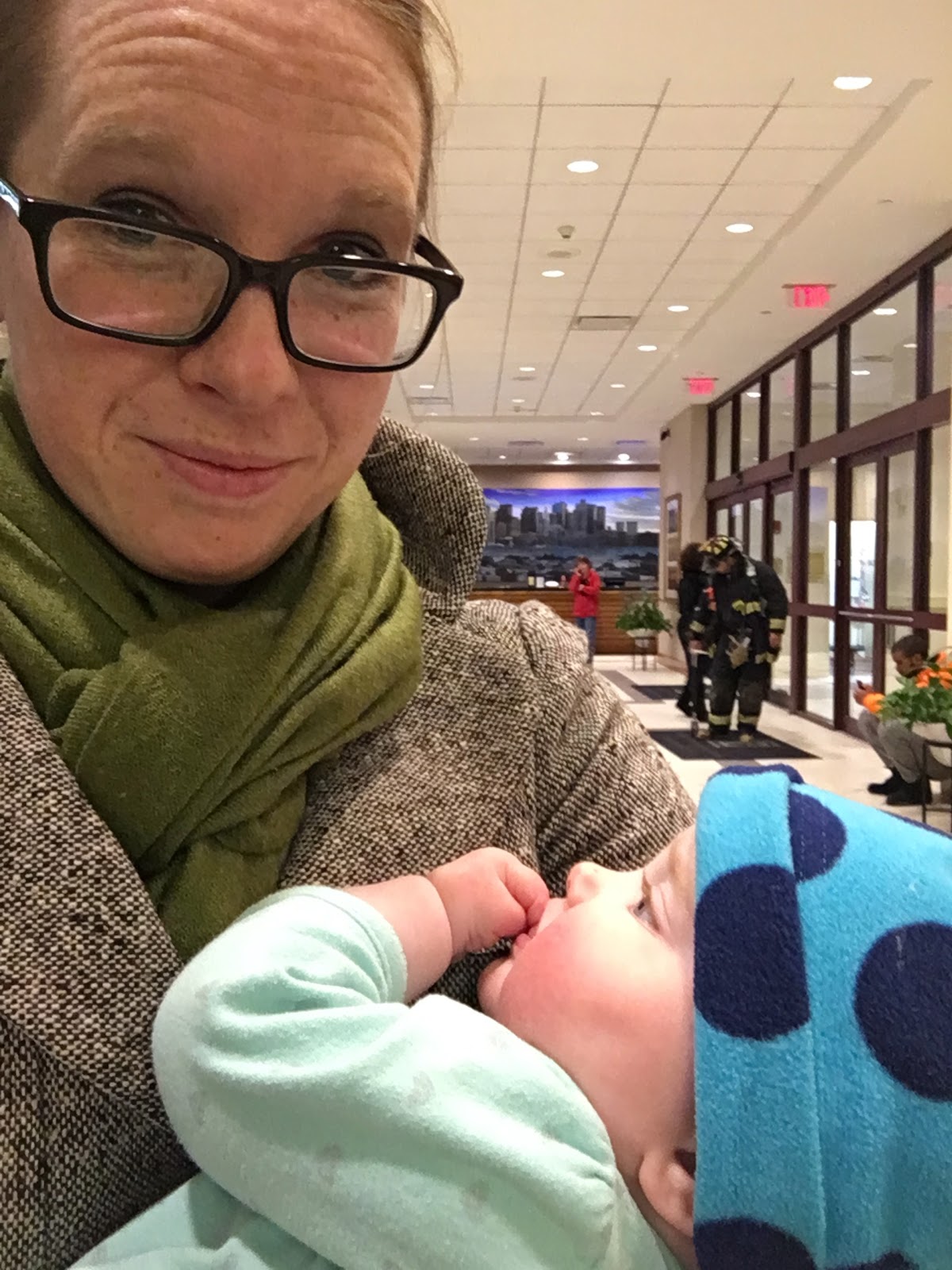 This is me. Holding my baby with fireman in our hotel. And yes, our alarm to catch our rescheduled flight for the next morning was going to go off at Three Thirty A.M. 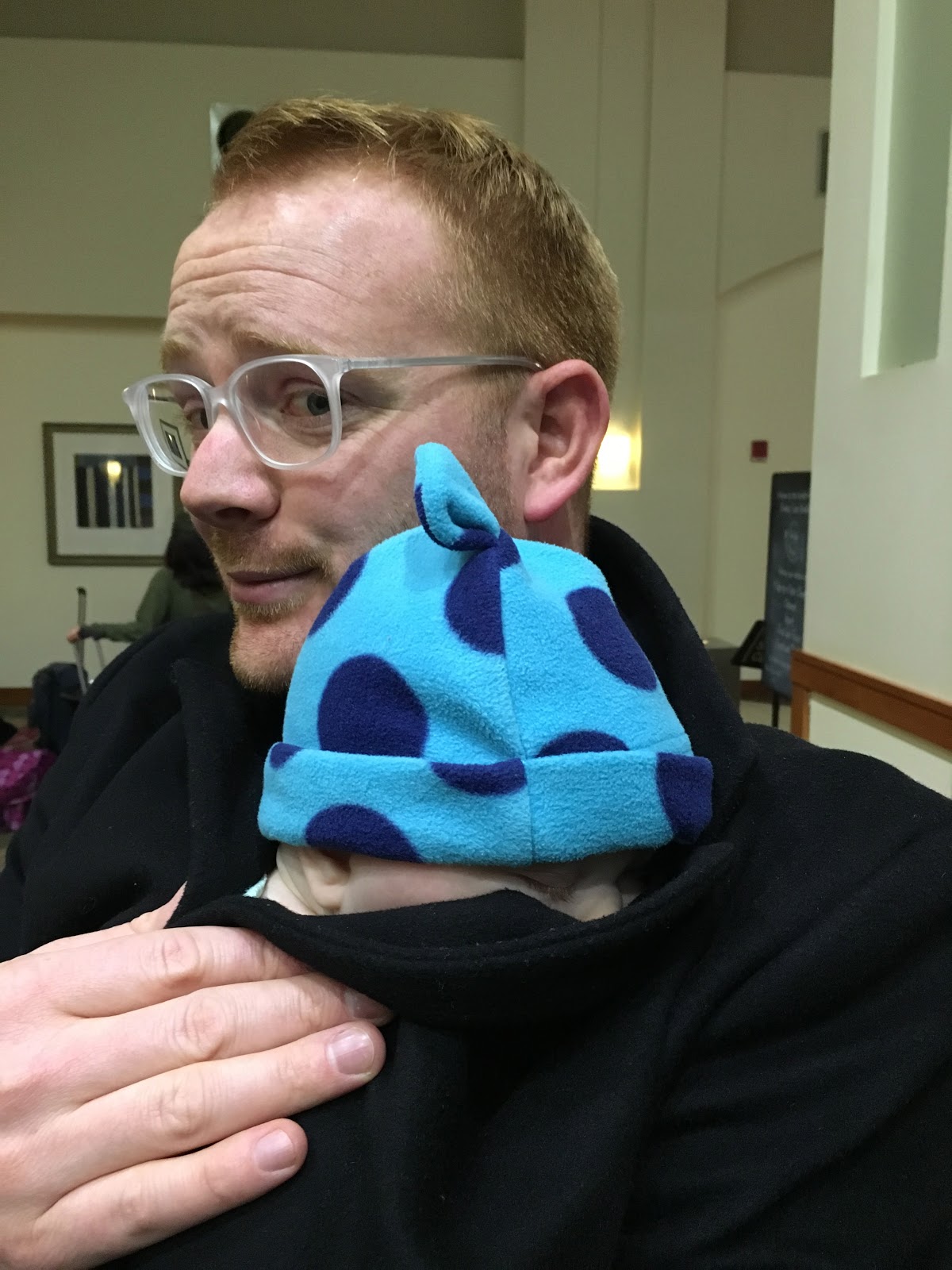 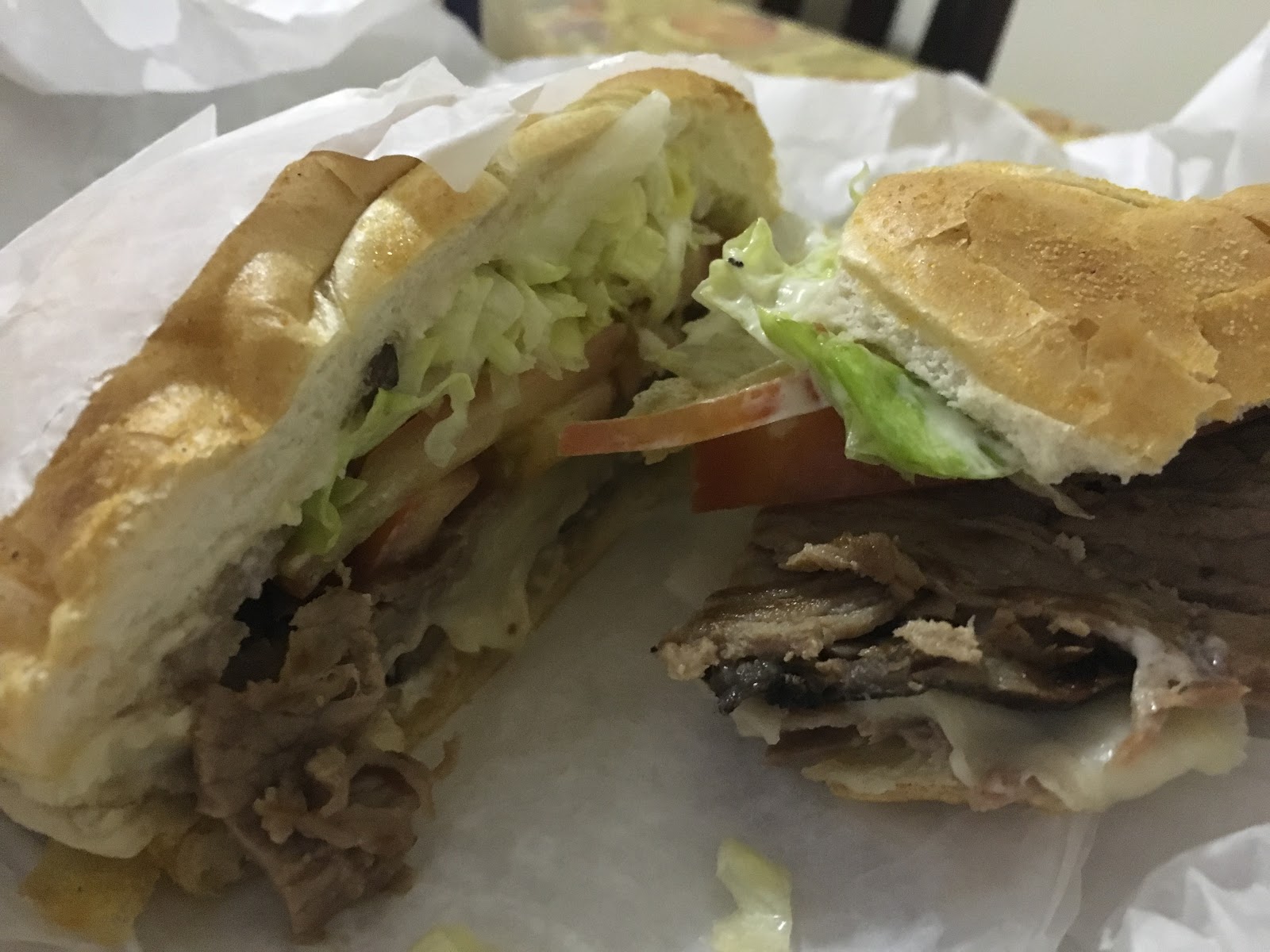 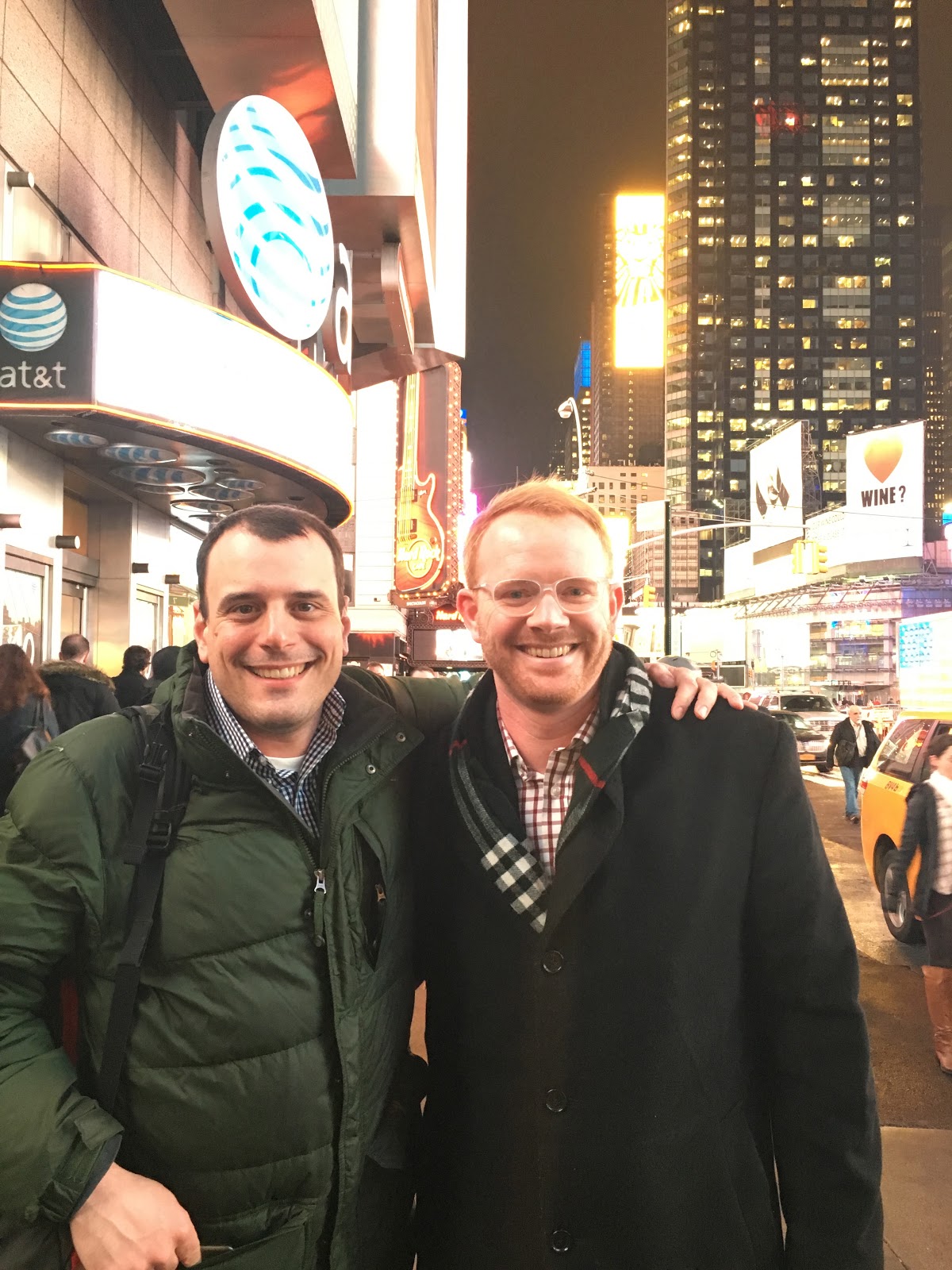 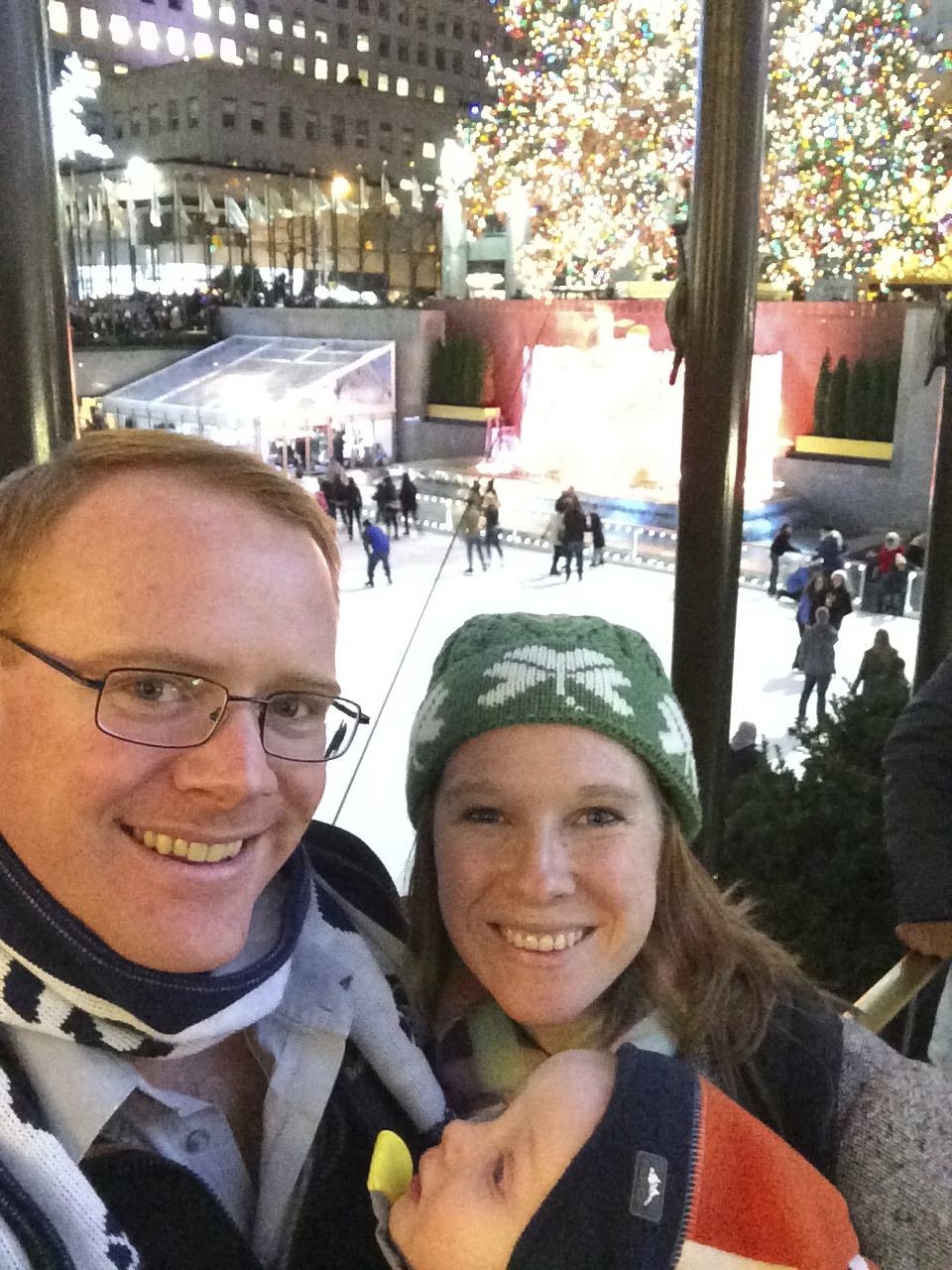 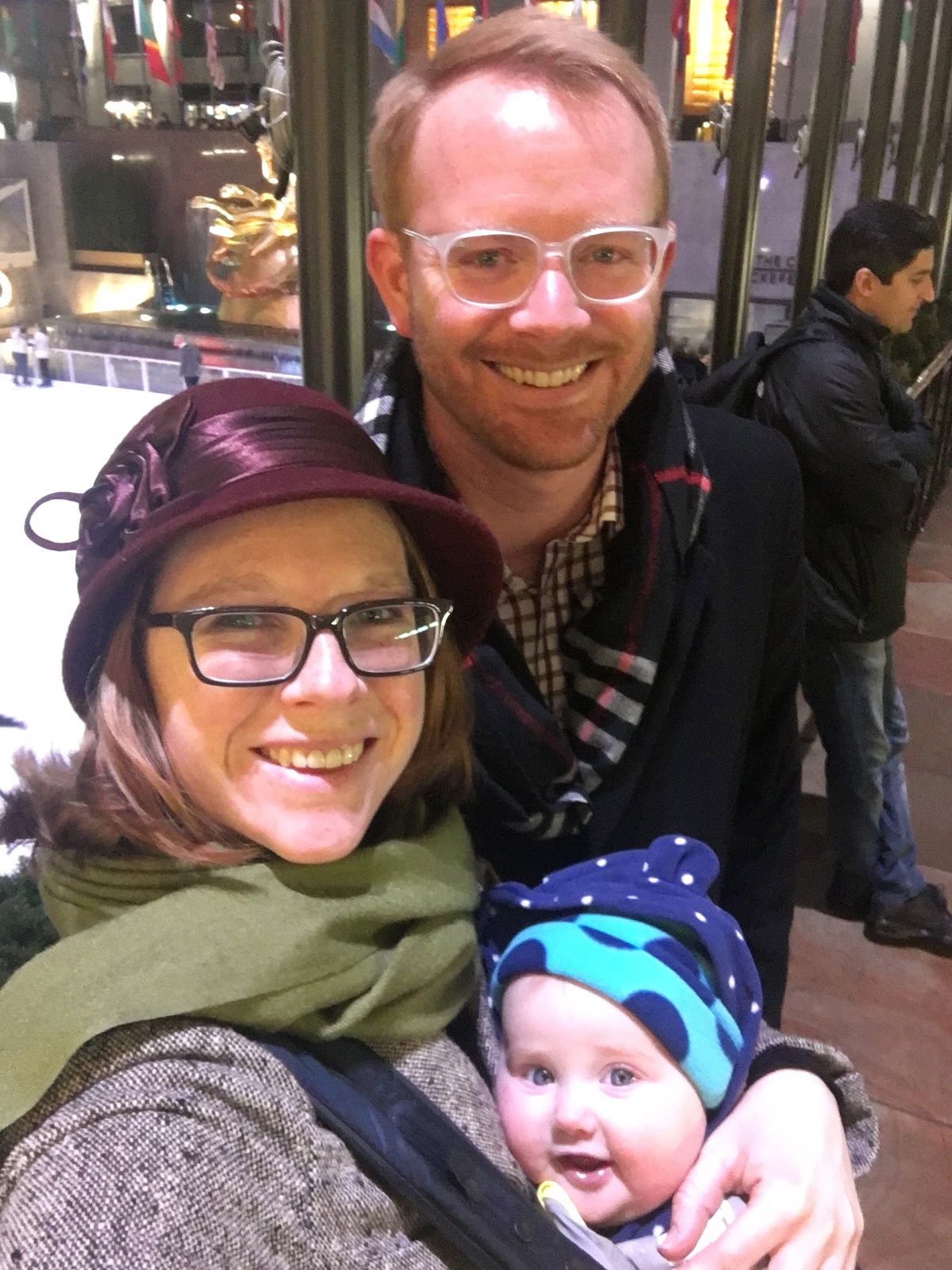 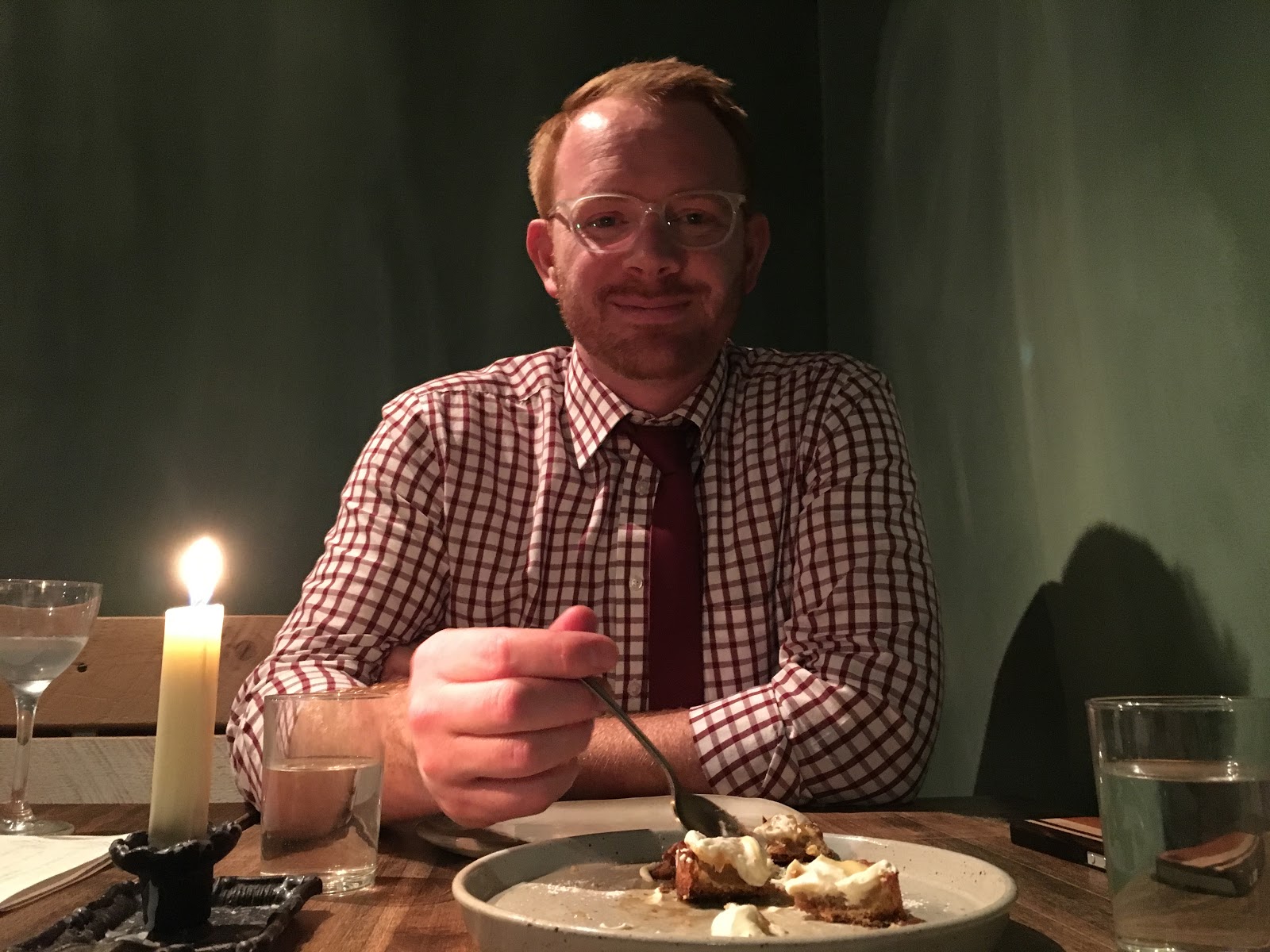 Poor New Jersey. For the record, I love New Jersey and my people who are there!

So glad we got to take a trip and so glad we're done figuring and discerning and get to begin our adventures in Boston soon!