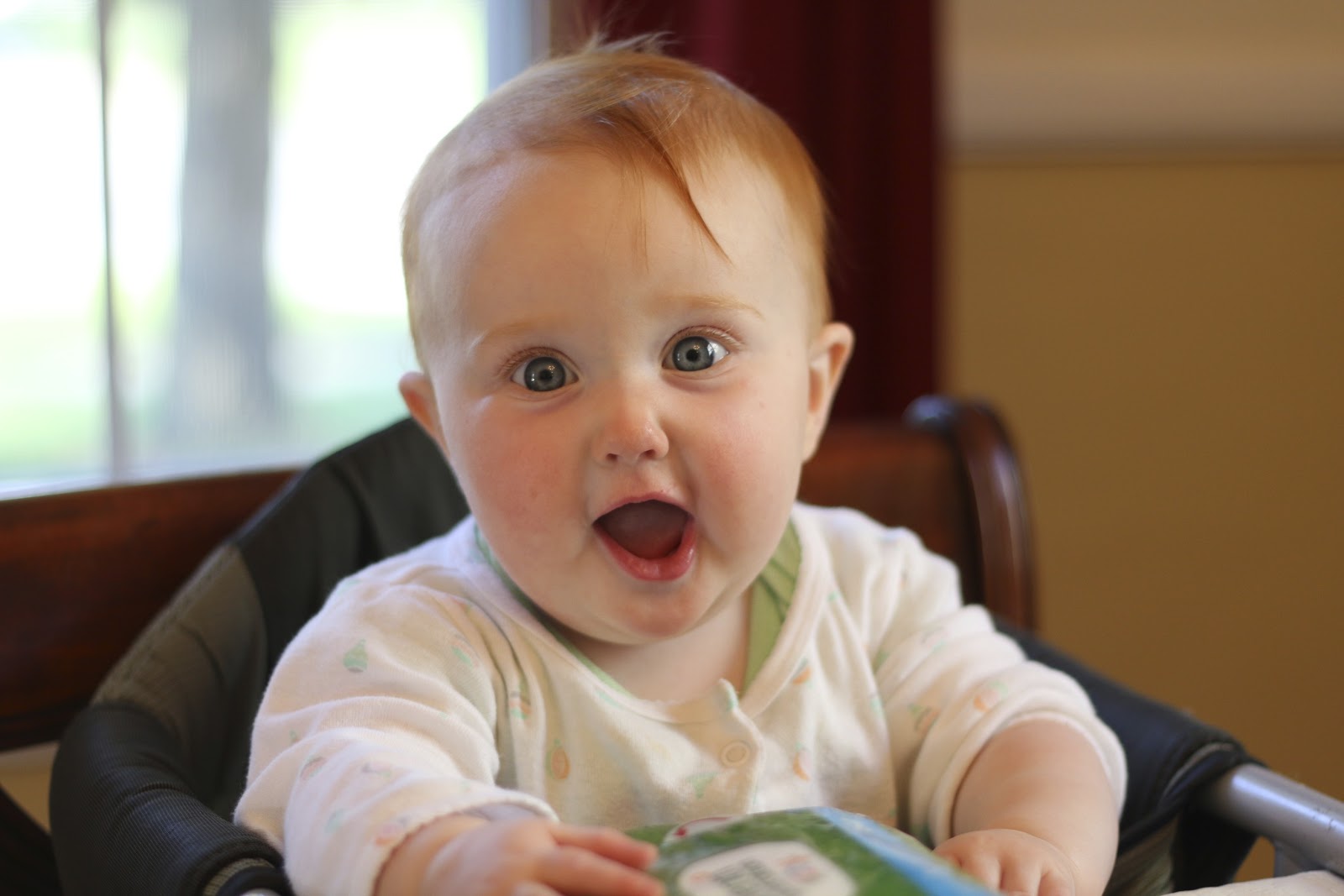 --- 3 ---
Apparently Facebook changed their algorithm (again). I'm guessing their desired outcome was not for their customer (me) to feel like an addict who is bored and needs to quit their habit, but yes. That was the result. I've chosen "Most Recent" on my sidebar, but I'm still seeing posts at the top of my feed for at least 24 hours at a time. It makes me want to give up the habit all together.
--- 4 ---
Both Brian and I have moved a lot as kids. And both of us moved between states, too. I was chatting with my Dad about our moves this past month and he reminded me that during one of our "executive moves" where a company moved us, the movers put out kitchen trash right into a kitchen trash-sized box and drove it to the new state. Hah! Totally unreal. That box you just opened? Yeah. It's trash. All of it.

--- 5 ---
I'm still actively looking for my new job. It's not exactly what I would call a fun process, and probably my first time ever really doing it. I did mission work out of college and never job searched for either of my past jobs. I have found it hilarious that I desire to brush my teeth before a phone interview. It just seemed... Right. Even though I'm in sneakers and jeans. Because even I have my limits.


--- 6 ---
Rules of the Apple TV: Brian and I have discovered that any time you turn the Apple TV off after watching "Monkey George", you must back out entirely from that screen... So that the next person to turn on the TV doesn't suddenly flash Curious George in front of our George. It's vital.
--- 7 ---
We have a signed contract! The agreed upon work will be done on our house and the boxes need to be packed. Somebody pinch me. This is crazy. Oh, and I'm fairly certain I have a sinus infection... So no boxes for me today. Just not happening.

Happy Friday!
Posted by Mrs. Mary Virginia at 8:28 AM