7 Quick Takes Friday
--- 1 ---
This week we lost an hour of sleep. It didn't hurt our household too badly, but it did occur to me that it is kind of crazy that I like one clock to be wrong for at least twelve hours. Maybe I like to hold on to the past? Mostly, I feel like all the clocks are wrong for at least 24 hours, so I like to keep one firmly in the "wrong" category... Otherwise I spend all day guessing what time it is.

--- 2 ---
Speaking of early mornings during the spring forward week, I totally kept holding on to my morning cup of coffee during a sneeze on Monday. Yeah. Dumb. 31 years old and I still forget to put it down before sneezing. Coffee, cream and sugar on my sofa. Wah Wah.

--- 3 ---
Grace at Camp Patton discussed it this week and the timing was perfect. Monday evening was George and Rowan's first evening together in a bedroom! I spent 2-3 terrible nights with Rowan up a whole lot because apparently she's old enough to know when she's in a new bedroom... But then, we let her cry it out last night while George and I hung out/slept in our bed and voila! She woke at 1:30 and 5:30 a.m. and both of them slept in to 7:30. Thank you, Jesus.
--- 4 ---
I offered to let George watch Curious George one day this week. "George, would you like to watch Monkey George while Mama showers?" His only response, which he repeated twice, "Jesus Monkey George?" Umm, Huh? 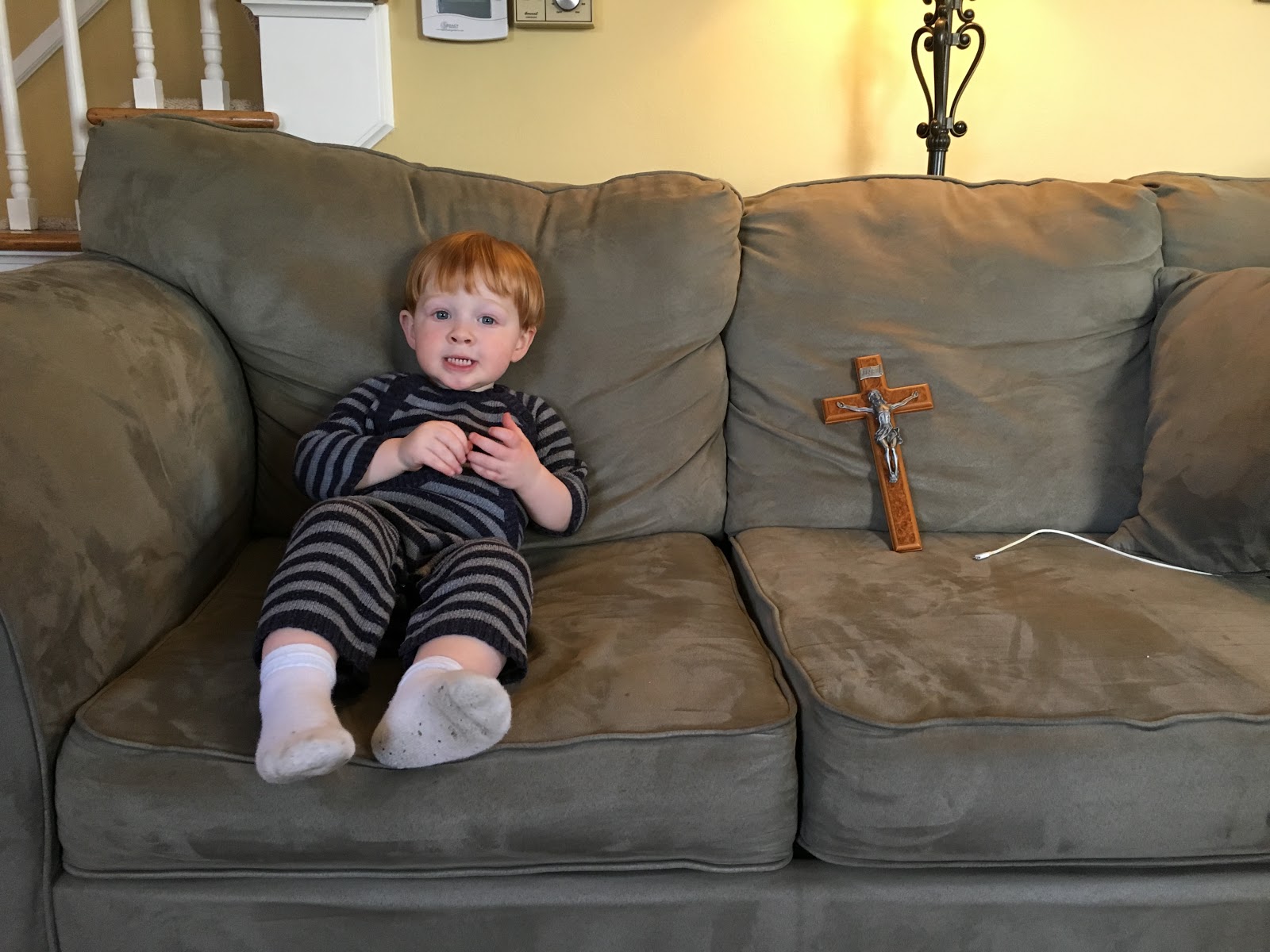 Sure! I bet Jesus would love to watch Monkey George with you.

--- 6 ---
I gave Ann Taylor Loft my email. And, per the usual, I have been getting more emails than I'd prefer. But, I have to say, WHY on God's green earth do they include horoscopes?! Weird, Ann. Weird. 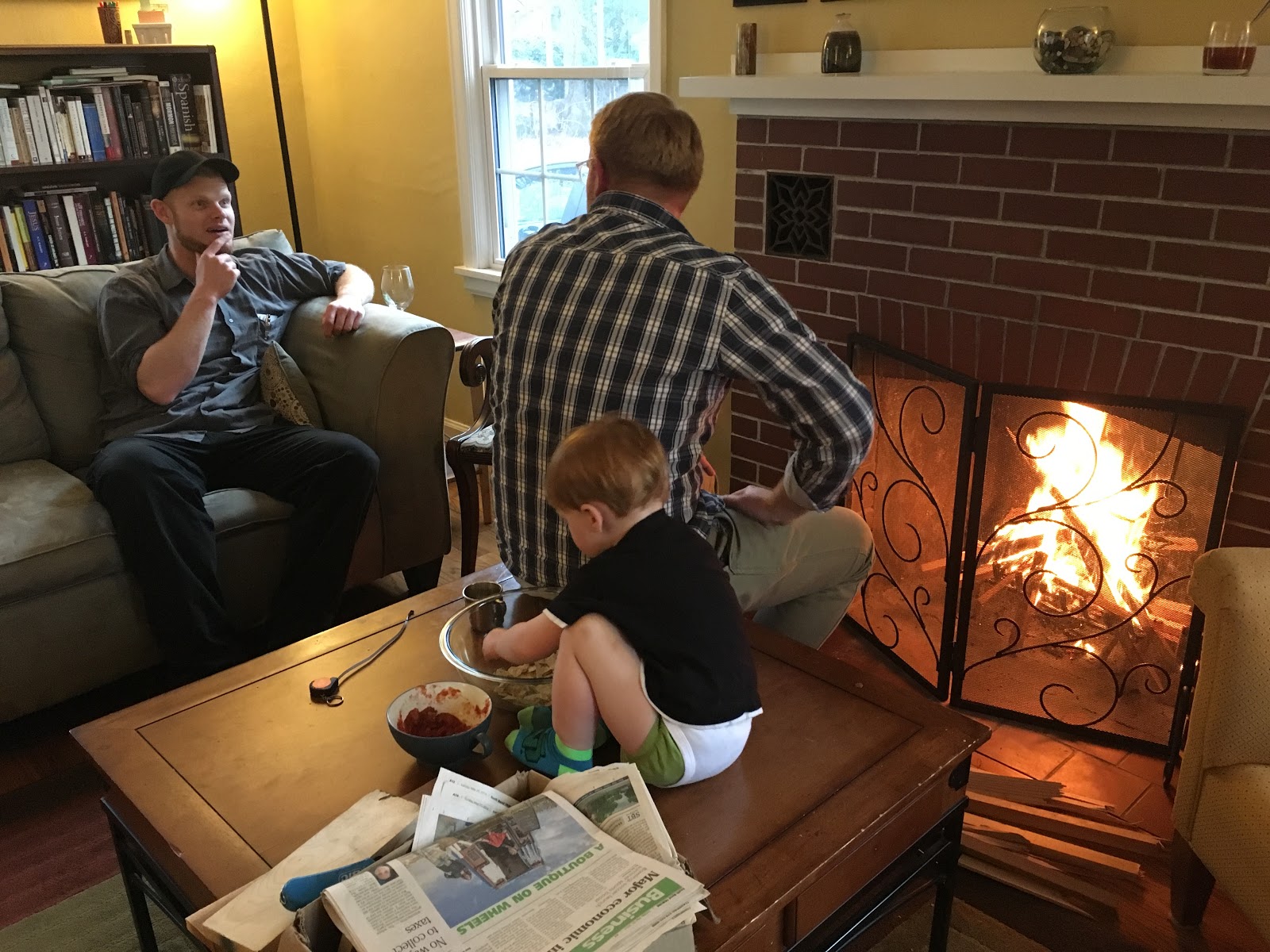 And no, not just because we got to eat chips and salsa before dinner! Hah.

Happy Friday!
Posted by Mrs. Mary Virginia at 8:03 AM