7 Quick Takes Friday
--- 1 ---
Public Service Announcement:
Do NOT use Mountain Air Duct Services.
It's a long story, which I'll gladly tell anyone who will listen.
But, I'll leave you with just a tidbit or two:
They stood me up three times.

And no, it wasn't a pleasant experience when the guy finally came. 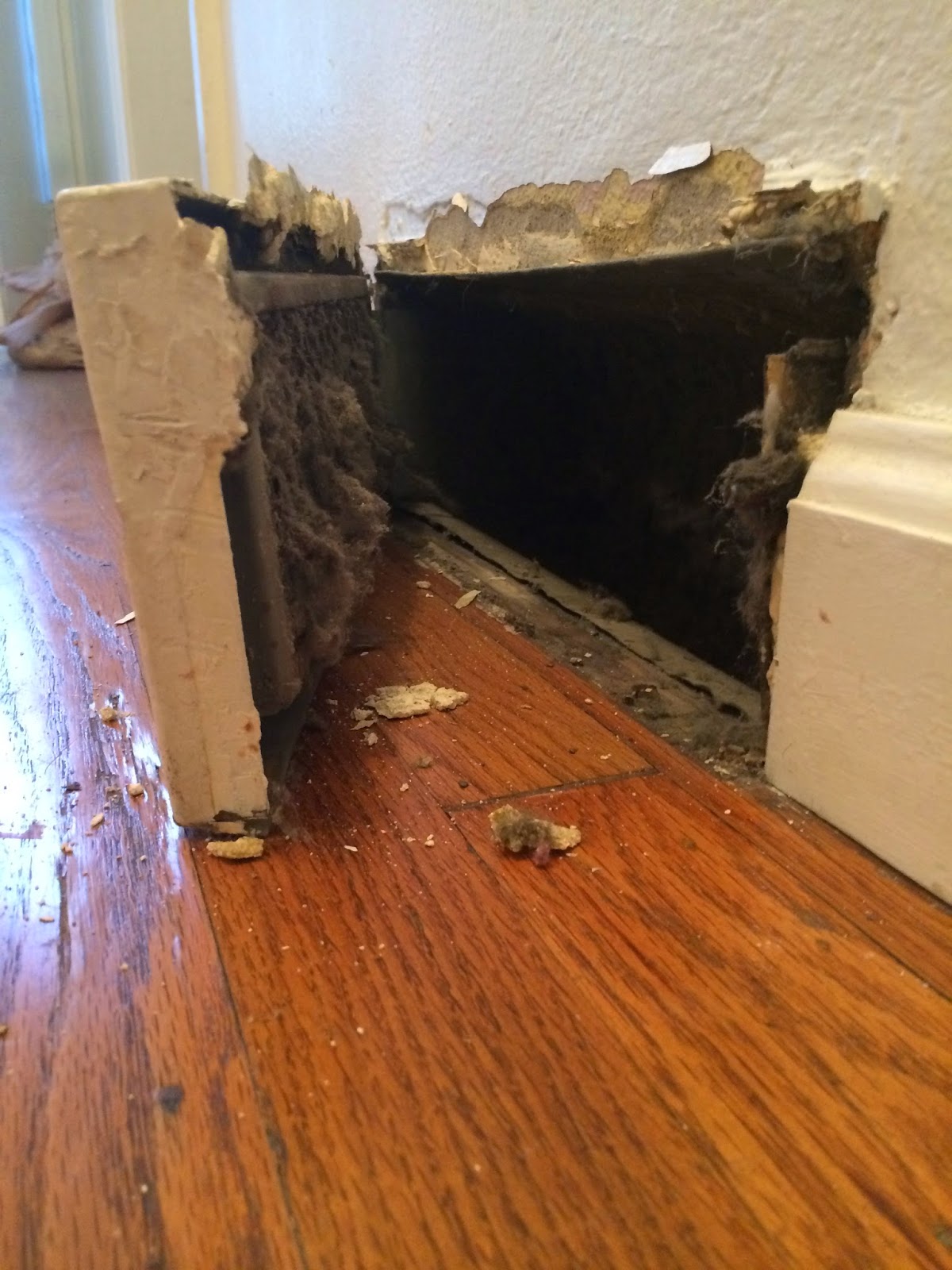 "Did you forget to do this vent?"
"It'll be another $10 to clean the back of the grate."
You mean the grate you just ripped off my wall with no regard to the paint or wall?
Yeah. See you later.
--- 2 ---
Brian completed another soccer season! 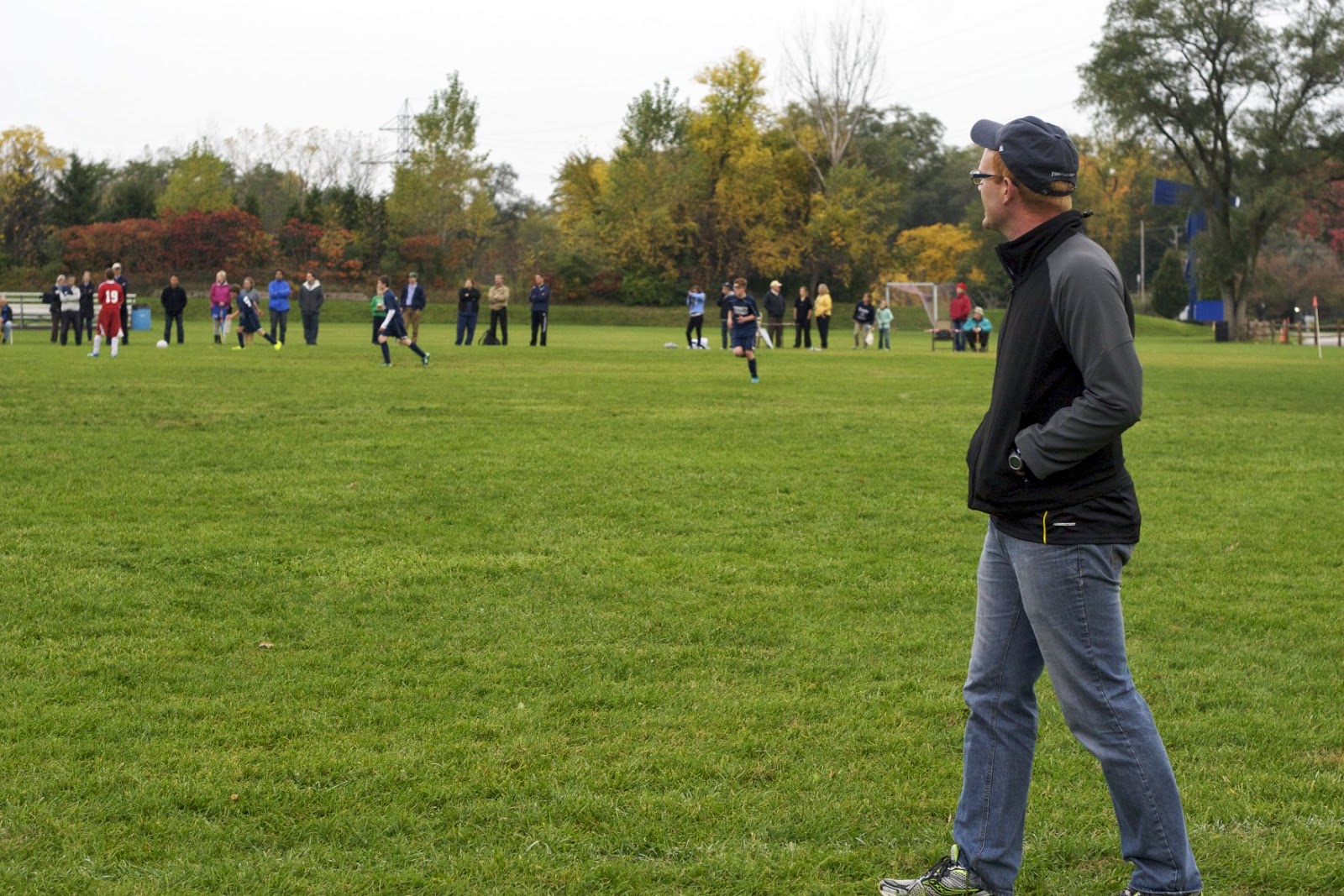 I got to go to some of his last game on Wednesday and was again struck with how he coached each position and boy with excitement and lots of knowledge.
They were getting actual coaching on the field as the game was happening.
I'm very proud of him.
--- 3 ---
Our garden yielded a LOT of green tomatoes. 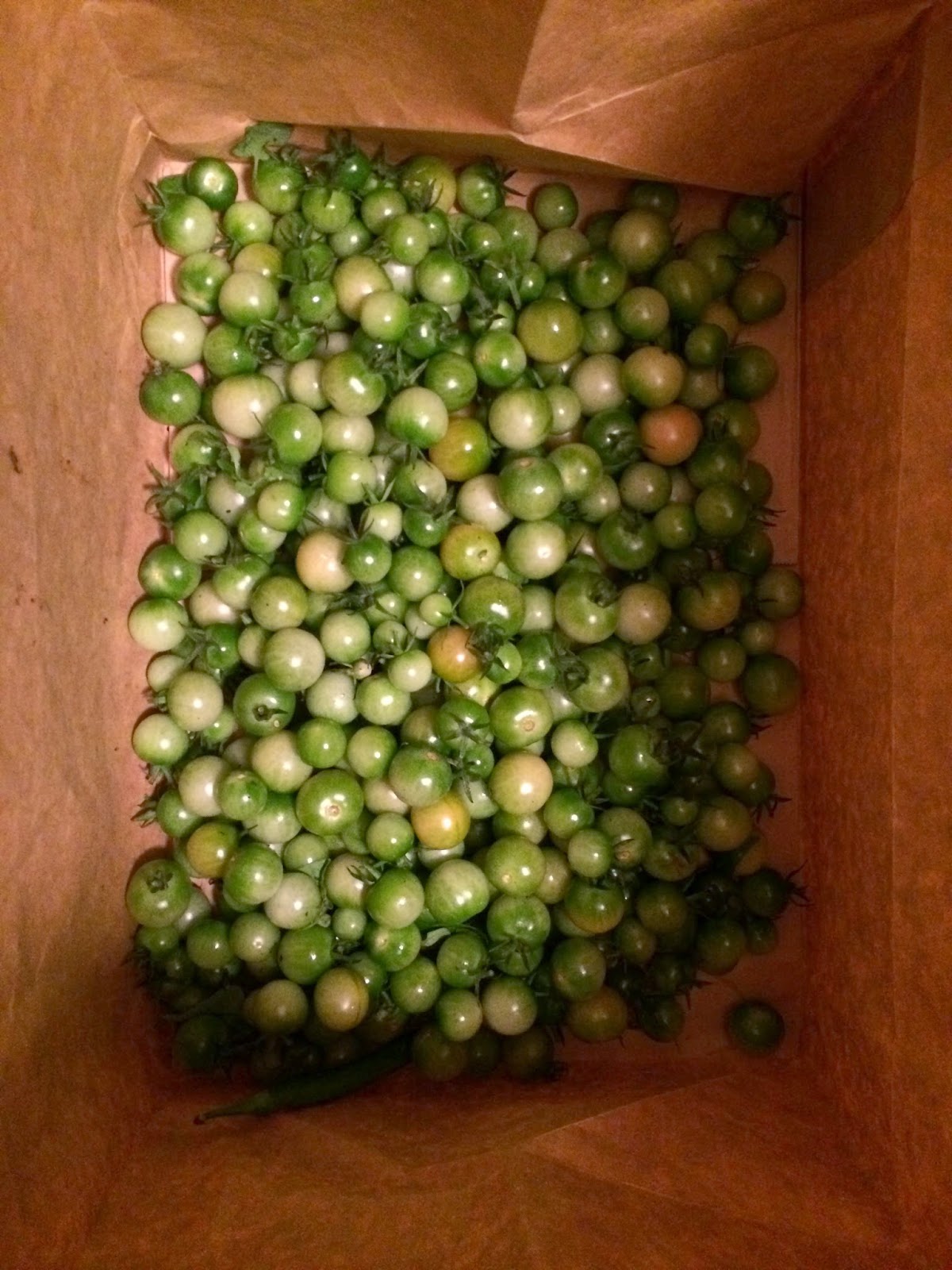 Why did they never turn red??
I want to figure this out before another year of gardening.
--- 4 ---
Have I ever told you that my sister, Bethanne, is hilarious?

--- 5 ---
So, remember how I went to a PT for carpel tunnel?
Well, it turns out that the nerves in my arm and elbow are like garden hoses.
And, they can get knotted up and kinked like a hose and cause problems.
Well, my "funny bone" nerve is a sensitive one.
Which totally validates my experiences since college, when I passed out due to a funny bone incident... It would've been funny, except it wasn't.
But at least I got a new smile out of it.
I am still constantly hitting my funny bone. And now I know why.
And it's related to carpel tunnel.
It's a knotted up garden hose in my arm! hah.

The human body is an unbelievably connected and amazing thing.
--- 6 ---
Apparently, that new smile I got...
Well, root canals can go wrong.
(Isn't the tooth dead and the nerve gone? What else can go wrong?!)
10 years later and it's been recommended that I see a specialist about it.
10 years.
It's a nice smile, but that dentist put the fear of God in me.
Argh.
--- 7 ---
Brian and I have concluded that if George saw an iPhone at the other end of a football field, he would determinedly crawl all 100 yards. Quickly.

Thanks for hosting, Jen!
Posted by Mrs. Mary Virginia at 8:10 AM