7 Quick Takes Friday
--- 1 ---
I missed last week because we went to DC! We had a fabulous time! But, I won't bore you with stuff I already posted on...
--- 2 ---
4 more weeks of glasses. I plan to own it. (And keep saving my last pair of contacts for the next wedding...) Here's hoping it doesn't become a yearly tradition that I simply can't wear contacts during allergy season (you know, roughly March to October here in South Bend). Cheers to the probably 15 minutes of torture in an allergy test (you know, the 60 needles they gently stick into you that are supposed to make you itch and you can't do anything about it.)
--- 3 ---
Update on our home... Brian has worked tirelessly this month on our home, both indoors and outdoors. Here are two highlights from this week: 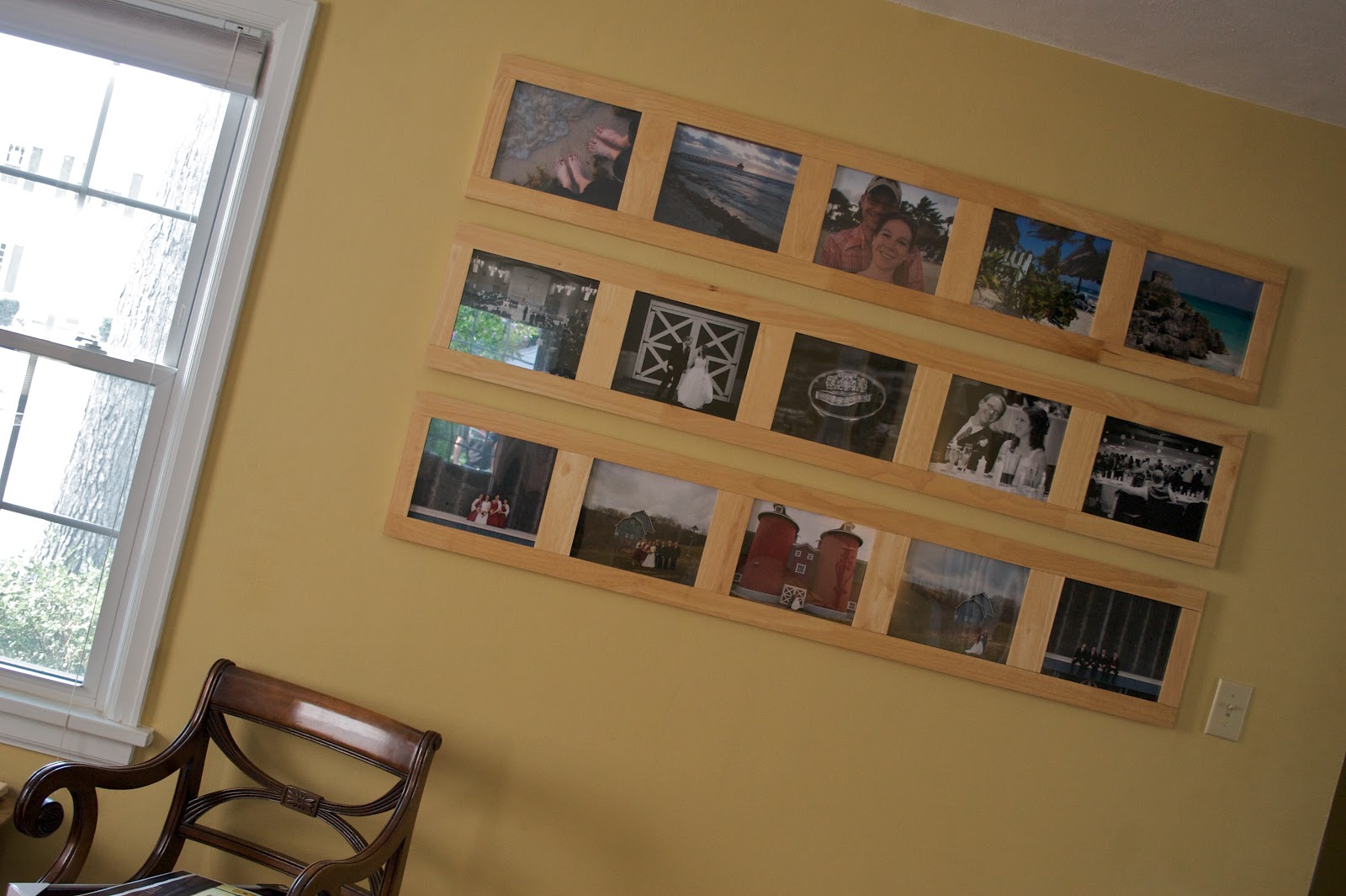 Remember this? Well, Brian took it apart and put it up in our living room!
It has honeymoon and wedding photos in it. :) Yay! 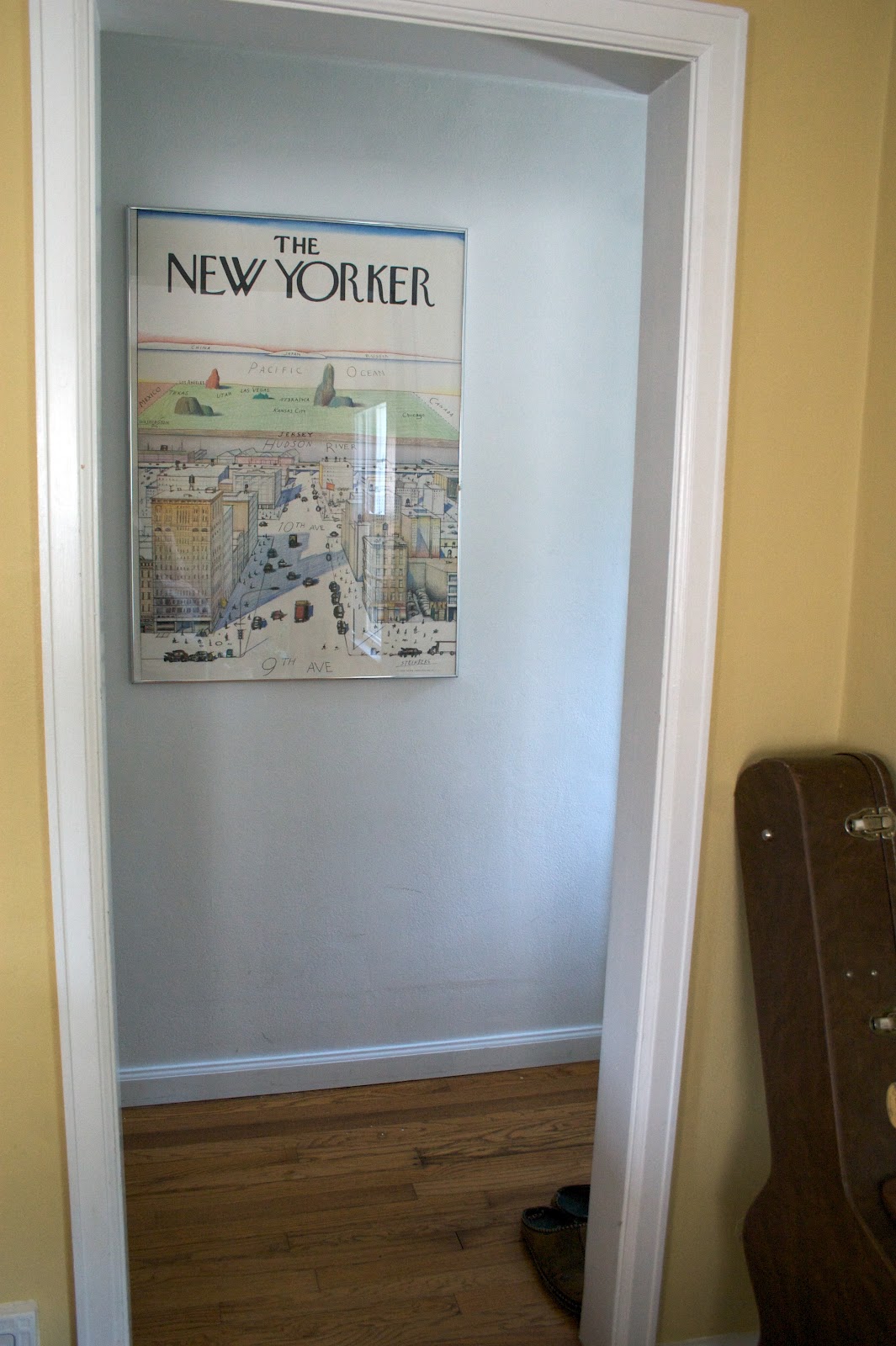 This is by far one of my favorites. It was a Christmas present from Gina
and now it's up in our home!
--- 4 ---
Speaking of New York, thanks to Catherine for finding this little gem... (Brian and I can't wait to visit this summer!)
--- 5 ---
This week, I got invited to a "Non-Book Club" with the other women of my neighborhood! I immediately began thinking, "this is the club for me!" and "I always want to read! But never get through a book!" (I hope someday to solve these problems.) Well, the concept behind a "Non-Book Club" is to bring a book that you love, a book that you want to read, a favorite cookbook, etc... They are simply a conversation starter for a party with women you might not know very well. Mostly, I think it's delightful that the women of the neighborhood want to get together and that they're collecting contact information so that we can have a directory of each other's names and contact info. I've always been a fan of community...

--- 6 ---
Bug Policy. In case the world is interested in my bug policy, which I've always considered sharing since Jen brings up the conversation about them a lot (and I try not to read too many details because they gross me out) ... I never kill a bug that crunches. Tiny ants? Fine. Big black ant? Umm, it'll probably crunch. No thanks. Stink bug? Don't even think about it.

But, for the record, if I can lure it into the sink, I may or may not (ok will) turn the water on and then turn the disposal on... for great satisfaction. Don't worry, I don't imagine anything gory, I simply relax knowing it won't crawl out of the sink later.
--- 7 ---
Melanie is coming! Isa is coming! Lucas is coming! Expect joy all weekend. We're so excited.

For the top 5 covers of "Somebody that I used to know", see Jen!
Posted by Mrs. Mary Virginia at 6:49 AM