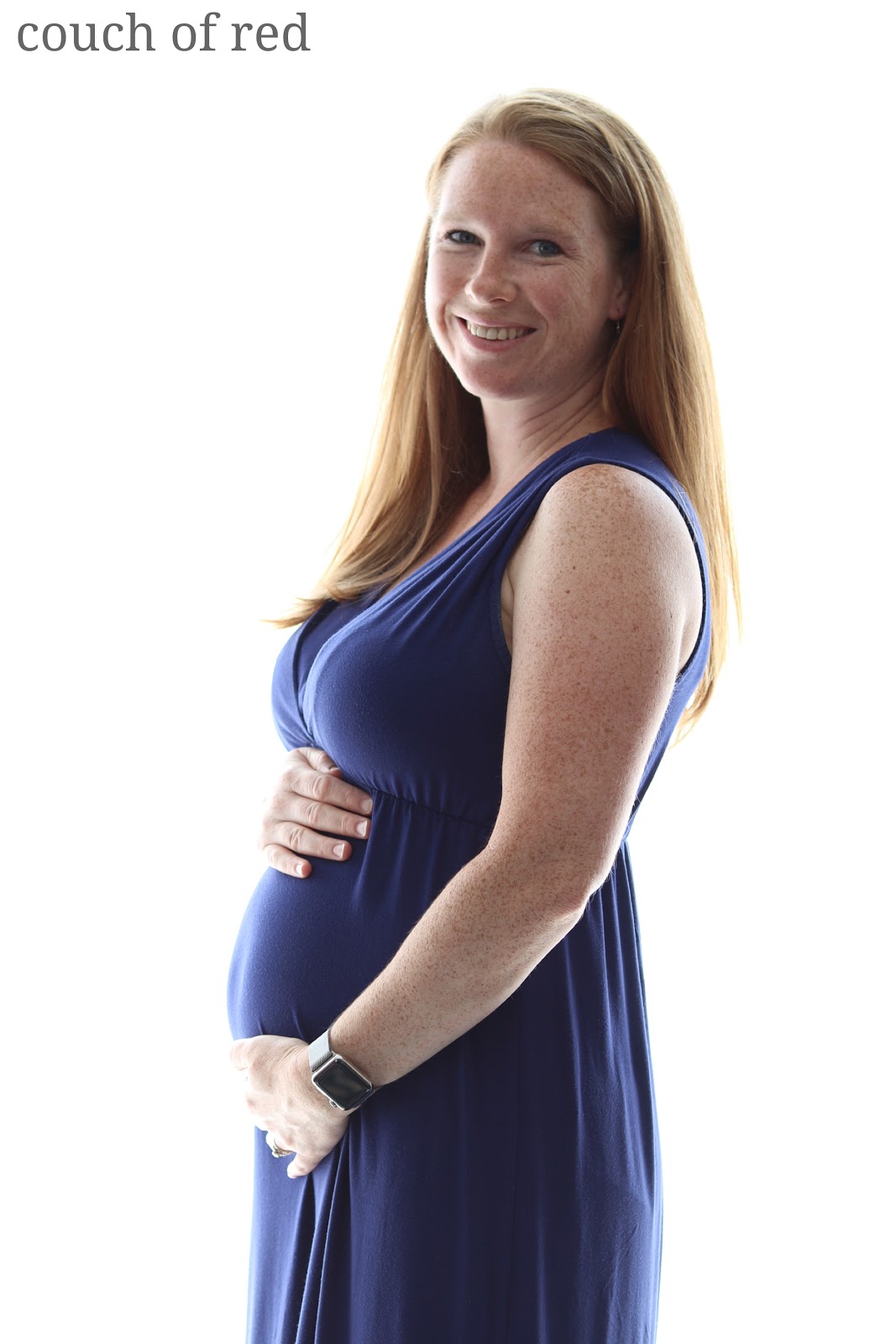 I'm due in February and can finally share with you what I've actually been thinking about for... months: Pregnancy! LOL. Don't worry, I'll try not to bore you.

January: No alcohol and pescatarian eating
February: Exercise & Flossing
March: Cut down on screen time
April: Tried to stop yelling at my kiddos.
May: A total Flop. Didn't really do anything.
June: Also a flop. But also, no alcohol. #Pregnant
July: Survived 13 days with Brian in China. While pregnant. Calling that a win.

So, I'm here to say that now that I'm done with that more-than-awful first trimester, I'd like to read the book Better Than Before that two people have recommended to me. But at the very least, I resolve to keep growing a baby and resolve again to start whispering with my kids when I'm frustrated.

--- 3 ---
We had to say goodbye to neighbors this week. I'd call it bittersweet... but it was mostly bitter. We've really had such luck in our neighborhood with great neighbors and we're VERY lucky to know that the folks moving in next door are friends of ours and that is another huge blessing. 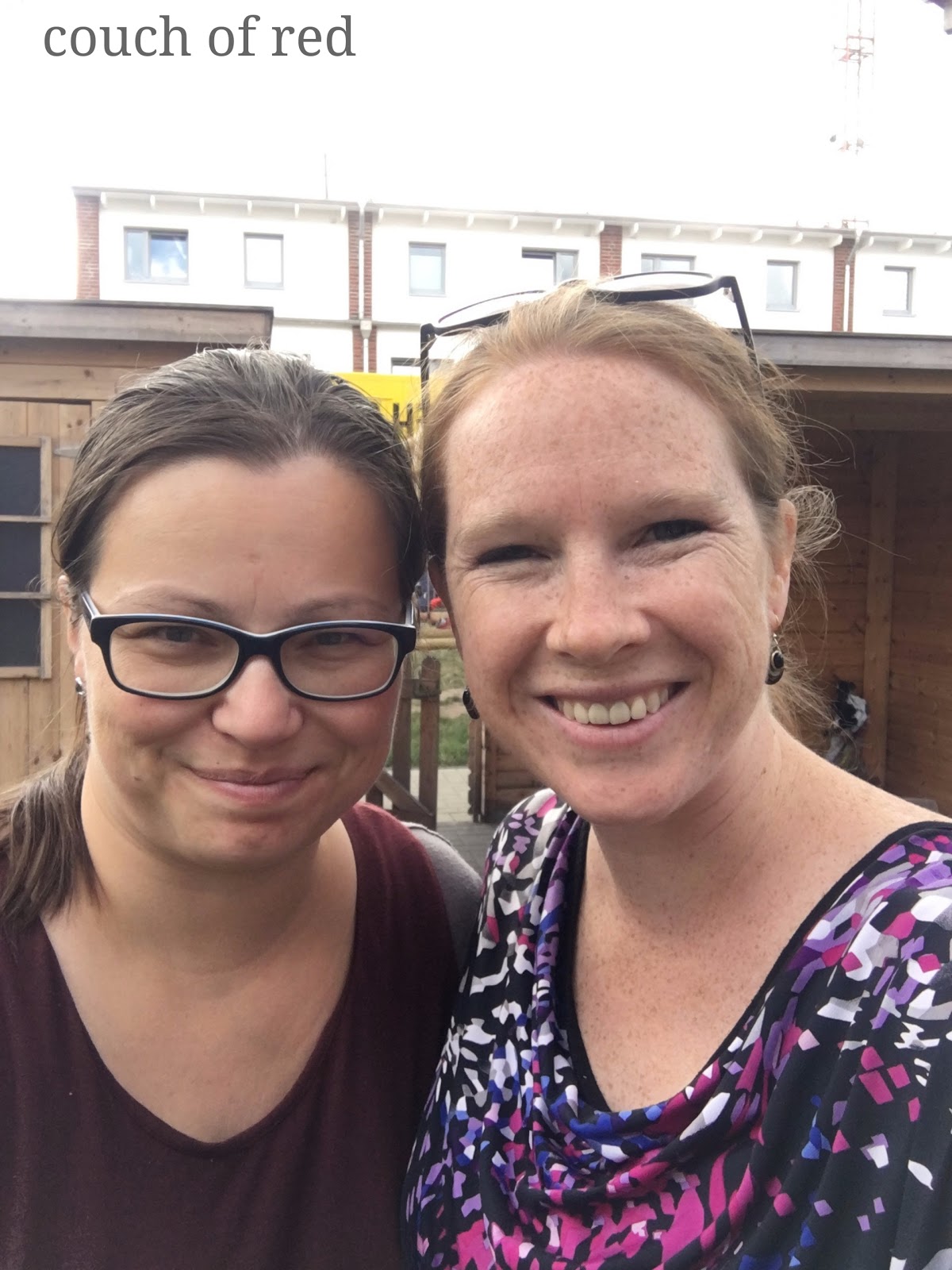 --- 4 ---
Grasshoppers have arrived! I walked out of work this week and the sound of a chorus of grasshoppers rang in my ear... and I immediately felt like I was inside of Little House on the Prairie. At which point I vowed to read that to my kids soon.

--- 5 ---
I'm trying not to be too bothered by it... but I'm tired. A good day at work is simply draining these days. And you can tell - the dishes, the bathrooms, the flow of laundry... So now I need to revisit all of those blog posts that used to inspire me when I had two babies in the house... the whole "pick a room, clean it, then watch your  movie in it" or the "babies don't keep, but the chores will always be there" anthem or the "sleep now... the baby is in your belly" talk. LOL. I need all the motivational talks for laziness. STAT.

--- 6 ---
Sorry, Patrick and Emma. I totally purchased chocolates for your visit... then forgot to serve them. #HappyFridaytoME

--- 7 ---
I made my first recipe in our new cast iron pan! I made Chicken Pot Pie. I loved that there were so few dishes, but I guess I realized later that I cheated. Yes. I boiled a chicken on Sunday. Then I shred the chicken later. And yes, I had a frozen pie crust in my freezer ready to thaw and roll out... but in any case... It was delish.