7 Quick Takes Friday
--- 1 ---
We went to DC this week and I had the pleasure of going out to dinner sans kids... I took the metro and was shocked. The DC metro is a total dead-zone between stops. It was crazy! Absolutely no service. 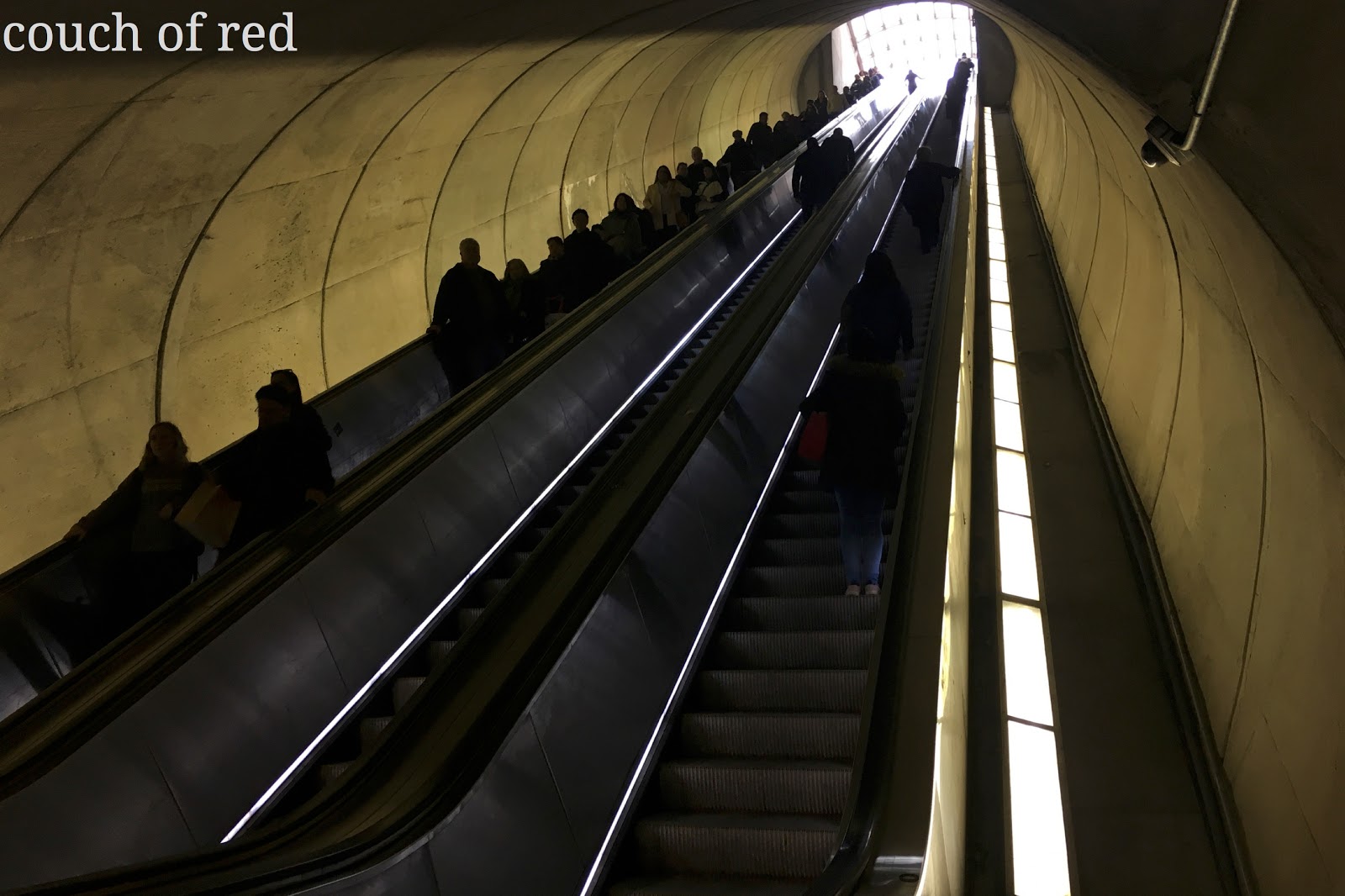 Yes. I walked the whole way up the steps of Dupont Circle's station. Yes, my throat/heart had that burning sensation like I just exercised for 30 minutes. Definitely embarrassing.

--- 3 ---
I went to the library with my kids a few weeks ago, and they had a children's activity going on in the children's section... they were watching TV. (Seriously. I'm hoping it was the concluding part of an actually interactive event.) Then, when we were in DC we went to the (very cool!) Natural History Museum and darn it all if I had to pry my son away from every television screen that was strategically placed at his eye level. Eye ROLL. 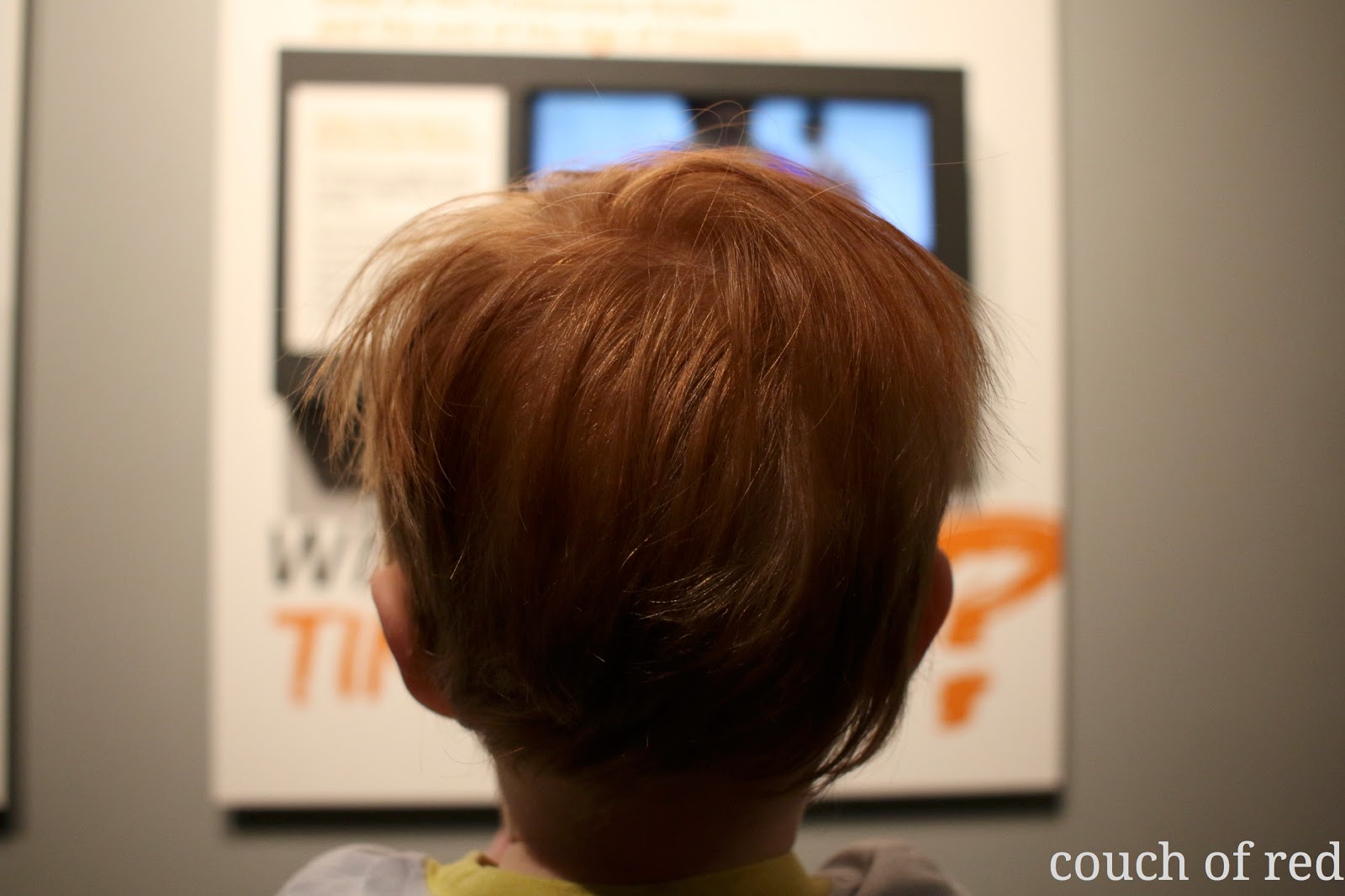 --- 4 ---
I realized that thanks to our first born being a lefty, I almost always put food, utensils, cups, etc. in Rowan's left hand. Hah. Poor thing... she's probably so confused.

--- 5 ---
We were talking about how cool Pope Francis was last night when I realized...

The Pope has twitter.
I don't have twitter.
I'm behind, yo.
--- 6 ---
I can't believe that we purchased a bottle of Tylenol that had no child safety feature on it. I thought that was a regulated reality for all medicines! Apparently not.

--- 7 ---
People. I'm starting to scare myself. Several times this week I was sitting at my desk dying of laughter with coworkers over jokes that only mutual fund employees would find funny. I feel like there was some magic 3.5 years in the industry mark and suddenly... I find ridiculous joy out of poking fun at dividends/successor trustees/applications/trades. I think I'll just take it as a sign that I'm really starting to get my head around the work.... Right? Right.

Click here for hilarious Lenten GIFs. :)
Posted by Mrs. Mary Virginia at 5:38 AM