7 Quick Takes Friday
--- 1 ---
I heard a new-to-me-phrase this month: She looks as if she "just stepped out of a band box", which historically refers to ministers who kept their vestments in boxes--in other words, neat, spruce and spotless. Awesome, no? I totally know people like this.
--- 2 ---
Rowan's favorite activity? Helping throw things away! She can't open or close the trash... but if it's open, she loves to put used tissues, peanuts from the floor and other things in the trash. Unfortunately, we haven't seen Brian's silver watch, my hair brush or our spare car key in over a month. :) We've officially replaced two out of three of those items. Time to get busy on a new spare key...

--- 3 ---
Our Christmas tree is up and lit, but no ornaments, yet. George came bolting through the apartment this week, loudly declaring, "OUR TREE IS LIKE... PINE!" Indeed, kiddo. 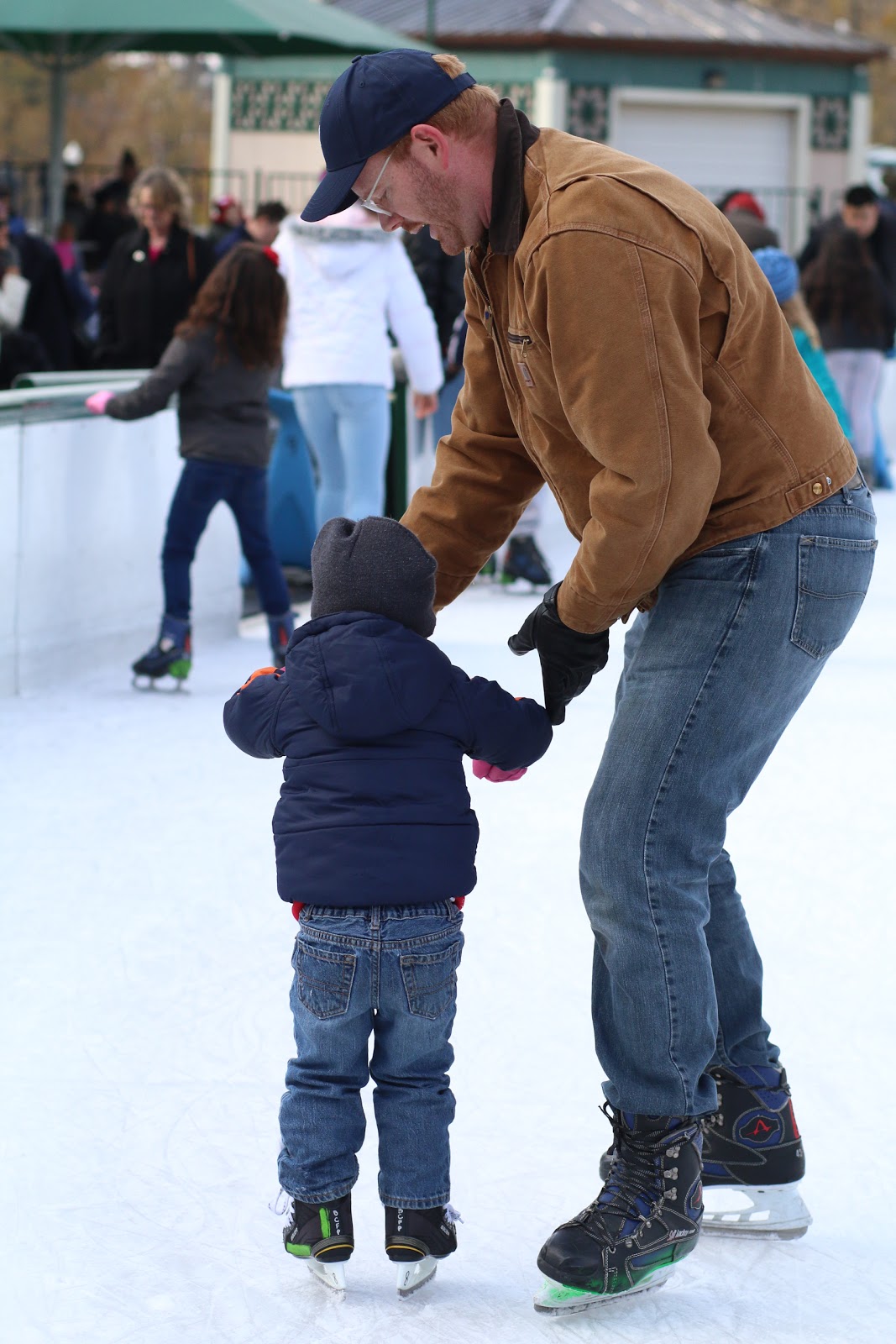 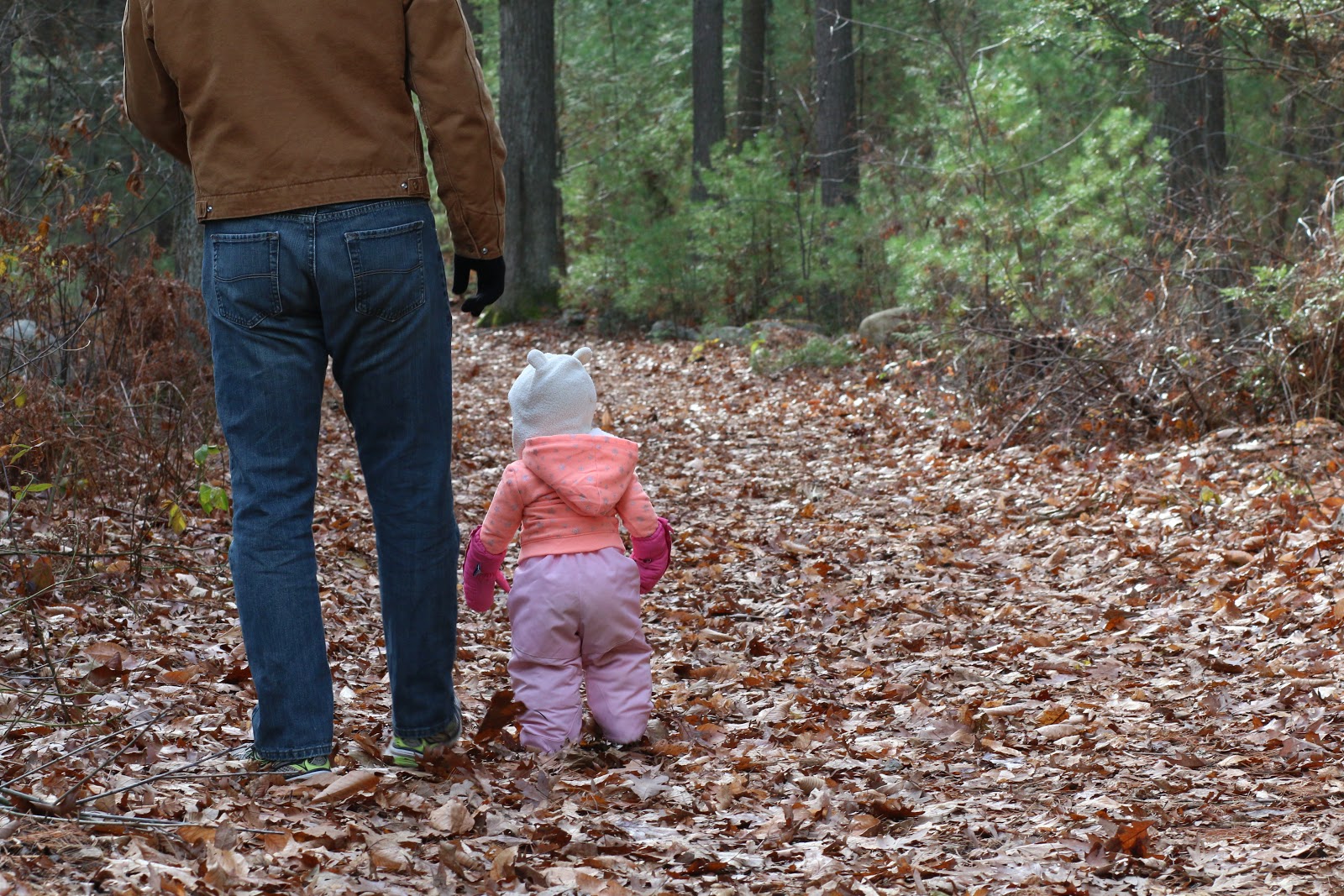 --- 5 ---
I heard this song this week and enjoyed it:
--- 6 ---
Brian and I adventured this week and saw Chet Porter & Jai Wolf in concert. So. Much. Fun. Here's a taste of Chet Porter, who was new to me that night and I thought almost stole the show!

--- 7 ---
We're at the end of the semester. At about this time, I usually have a vague (or pointed) dissatisfaction with the mail littering the counter, the dust bunnies that seem to be sized like real bunnies and the lack of time to connect at home. One way I've been coping for the past two weeks is to not actually be cooking dinners much. A realization I had this week? I actually like tuna. Throw on some melted cheese and you know what? I'm fine. No slaving away at 8:45 pm. I'd rather be winding down. (And yes, more than three cheers for our upcoming break!!)

Happy Friday!
Posted by Mrs. Mary Virginia at 5:50 AM