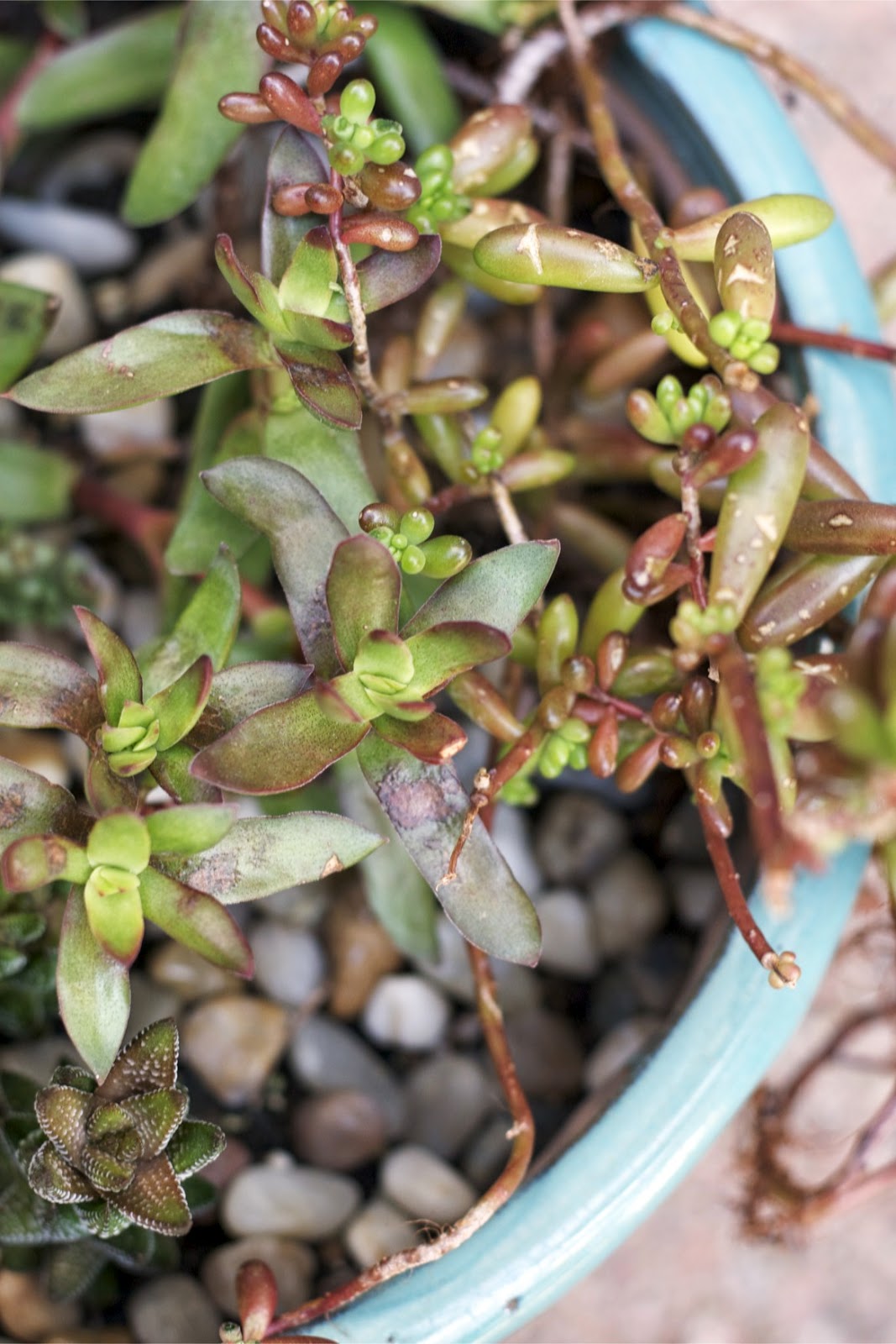 Fascinating, right?
(Mine look stressed... and a bit weathered.)
Some people actually stress out their succulents to bring out more color.
--- 3 ---
I had added a rectangular pizza stone to my wish list so that I could make grilled pizza in the summers. (My favorite pizza is thin and requires an oven of 500 degrees... making the house entirely unbearable with heat in the summers.) Well, it suddenly occurred to me that I should make sure that my round pizza stone didn't fit... but it did!
Grilled pizza we had! In a cool house! And it baked very well!
Yummo. My our every summer be filled with homemade pizza!
--- 4 ---
Gap has a 60 Day Return Policy. You should know that, because after 60 days, they have no record of what you paid for something... only a record of its lowest sale price is recorded.
That's right, folks. Gap can afford to scam you.
And you should know about it.

Oh, and the sidebar of the email requests for me to donate.
That's not how it works, folks.
Oh, and thank you, but I don't need a 10 gallon leaking fish tank...
--- 6 ---
Grammy brought us Chili Peppers from her trip out West this winter!
I finally got around to hanging them somewhere... 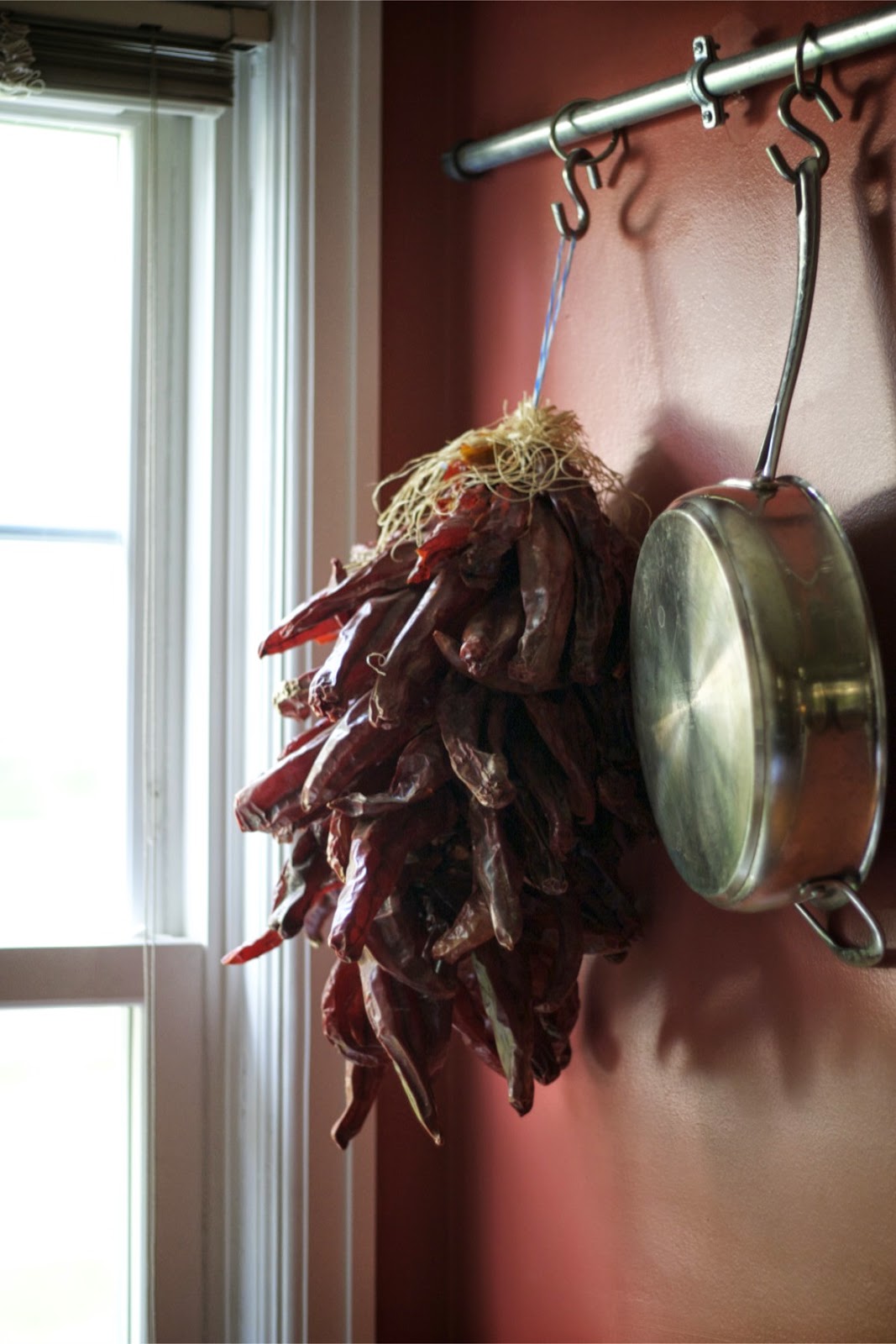 Aren't they beautiful?
Thank you, Grammy!
--- 7 ---
Trinity update: last day of oral exams is here!
Brian is finishing up writing evals this weekend and then evals are next week.
We're grateful for the close of another school year!
And eager to begin our summer for three! 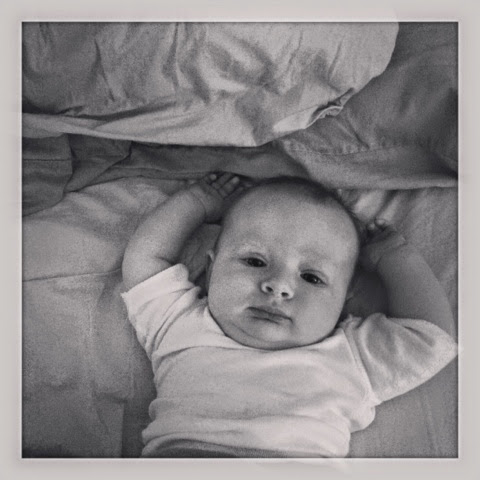