Happy Anniversary to SealeOfRed and CouchOfRed!
(No, it's not Fred... the most common misunderstanding of my URL.)

Basically, I've been writing this blog for nine years,
but George is the real winner.
He's the most loved.
And I can't blame you.
I mean... 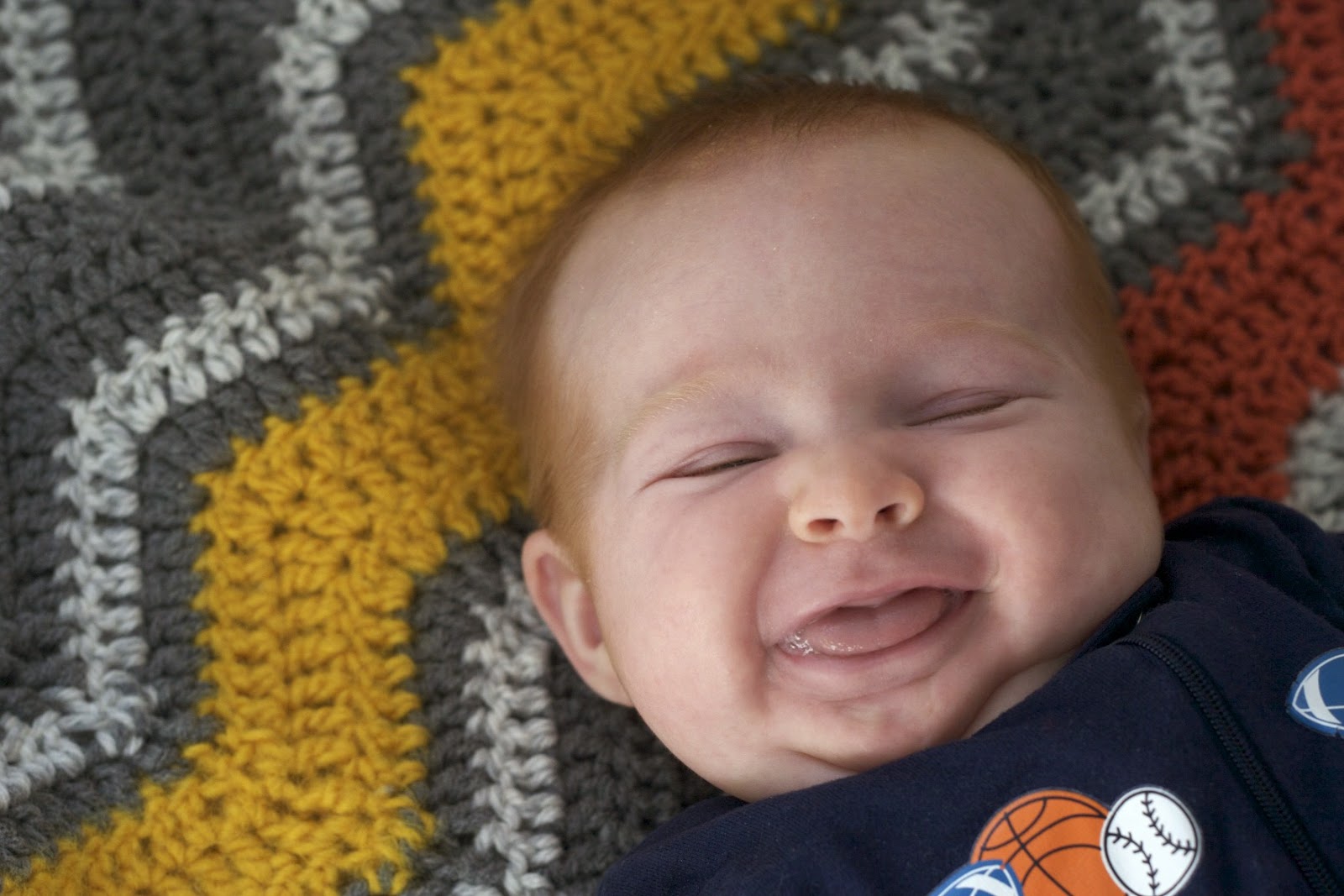 Look at that face.

(Fourth most visited? That's right. George.)
So, in honor of George, on this the 9th anniversary, we'll be baptizing him.


PS- the third most visited is likely due to Billy and Becca and this great shot from their wedding. :)
It's been great. Thanks for following, listening and commenting.
You're the best!
Posted by Mrs. Mary Virginia at 8:00 AM

Email ThisBlogThis!Share to TwitterShare to FacebookShare to Pinterest
Labels: George